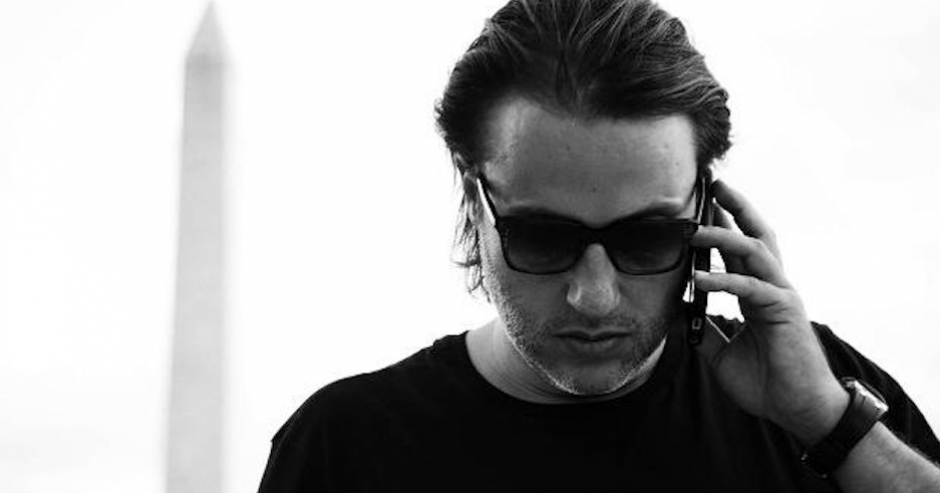 It was 2007 when Roadkill was first released by Dubfire and transformed into a mammoth electro house remix by Beatport's #1 top charting artist of 2015 - EDX. Now, nearly a decade on, the Italian dance music veteran has revisited the fan-favourite, taking to the original and transforming it into an extraordinary deep house edit that will do no harm to his eventual domination of every dancefloor worldwide. Upon its release, EDX spoke about why he felt it was important to take to Roadkill for a second time: "The song still brings back many good memories from that exciting era, so I decided to revitalise it with a fresh version that features my deeper, sexier style…" 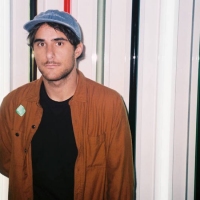 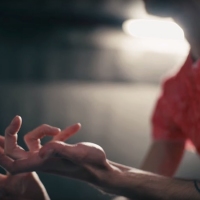 Premiere: Watch the fascinating, disorientating new video clip from KalacomaA clip that will have you in awe and uneasy at the same time.
Electronic