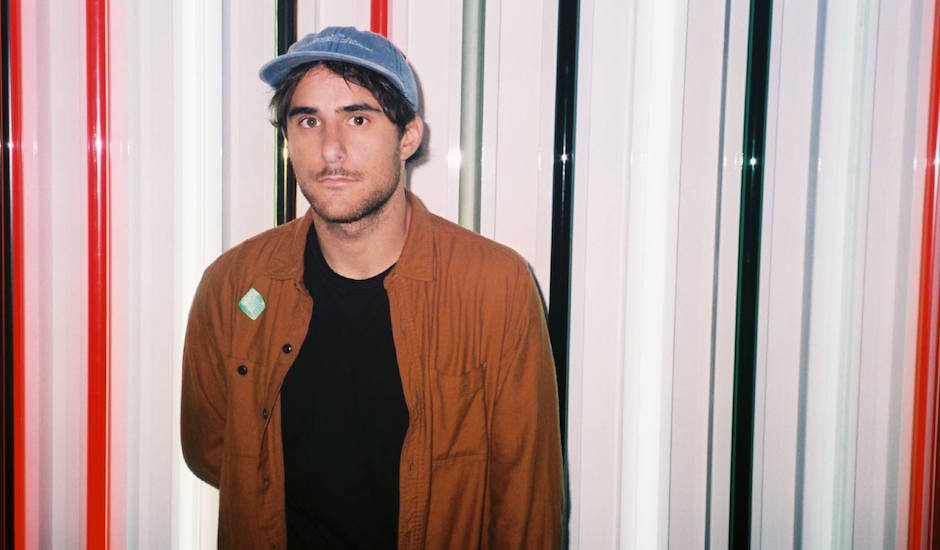 Zac Farro, aka HALFNOISE, is the newest addition to our super talented and diverse roster here at Pilerats Records, so there's never been a better time to familiarise yourself with the man and some of his tunes. Being in Australia you might not know too much about HALFNOISE (yet) but you're undoubtedly familiar with one of Farro's older musical project, Paramore - as the Nashville based producer spent six years and three records playing drums for the pop-punk legends.

HALFNOISE began for Farro in 2012 with a self-titled release that saw him combine his incredible drumming talent with electronic elements and warm vocals and, fortunately for us, he hasn't looked back since. 2014 saw HALFNOISE release his sophomore record in VOLCANO CROWE, an album overflowing with bright, uplifting indie-dance tracks, followed by the epic 2015 single INSIDE which was produced by Joel Little (Lorde, Sam Smith, Ellie Goulding). Since then, Farro has gone on to self-produce his forthcoming self-titled album under Little's guidance, with his diverse musical background certain to shine through on the highly anticipated release.

We're immensely excited to welcome HALFNOISE to the Pilerats Records team and we can't wait to show you all what he has in store for the rest of the year. 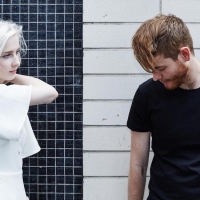 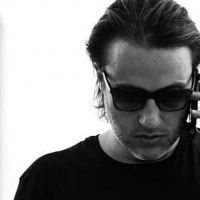