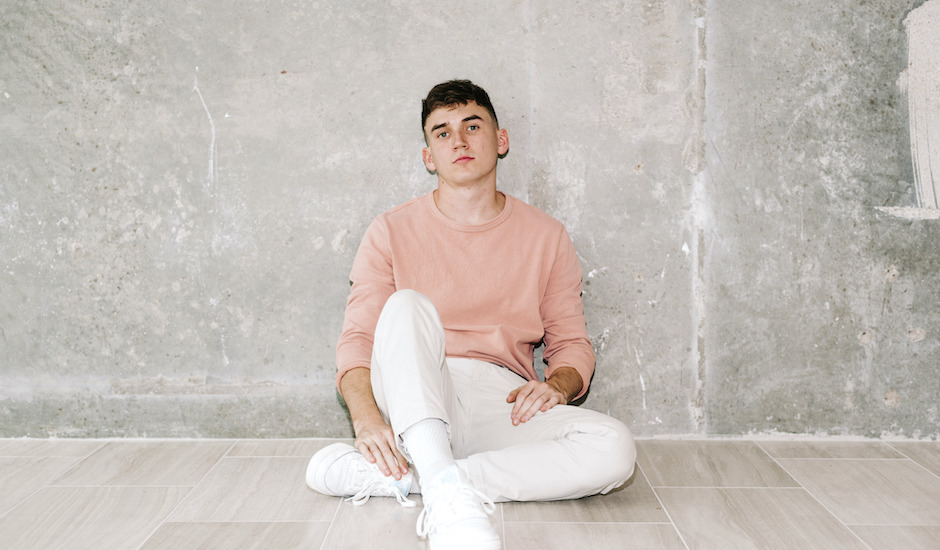 It was just a few months ago when we first met Zachary Knowles, with the Texan musician encapsulating an incredibly promising start to his career with the release of his second EP Magnolia. Named after his small home town, the EP was a collection of tracks rooted in this lo-fi, minimalist approach to indie-pop that felt really exciting, showcasing his ability to take this subtle take on music and intertwine it with sounds that stem from his extensive, wide-ranging list of influences, from pop and hip-hop right through to electronica and R&B.

There were songs on there that felt plucked from the Call Me By Your Name soundtrack hand in hand with moments that felt like the coming together of Frank Ocean and Bon Iver, with Zachary himself telling us that the EP positioned itself as a turning point of sorts in the beginning of a transitional period: "I was just starting to travel more to LA and New York and I was in the middle of the signing process with Fader, so there was a lot going on," he reflected with the EP's release. "I like that though, cause I feel like when I’ve got a lot going on it usually leads to some creative ideas."

Only a few months have passed since the EP's release, and yet despite that, Zachary Knowles is already moving onto the next thing, keeping his eyes set forward as he continues to show how he's been able to evolve and grow even in the space of just a few months. His latest single city is the first since sharing his magnolia EP a few months back, and it's a tantalising return from someone who knows how to use subtlety to pluck every last emotion out of music, with city continuing to dive into this indie-R&B sound and the potency that can come from it.

City feels like a natural progression from Zachary Knowles, one that really moves into this softly-sung R&B world that the Texan musician is able to grapple with and pull off effortlessly time and time again. However, city feels a little deeper; a little more slick and refined, polished with the lessons and learnings he's been able to take away from his second EP and the rise that has come hand in hand with that.

It's a brilliant moment from someone soon becoming one on the edge of a full-blown break-out, so jump ahead of the curve and take a dive into it below: 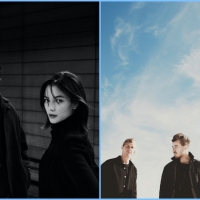 Huge: RÜFÜS DU SOL's remix of Lastlings' No Time is the perfect week send-offThe long-winding remix is a journey through the highs and lows of dance music that captures RÜFÜS DU SOL's production prowess. 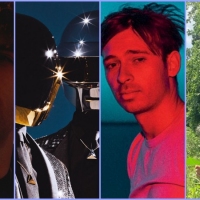