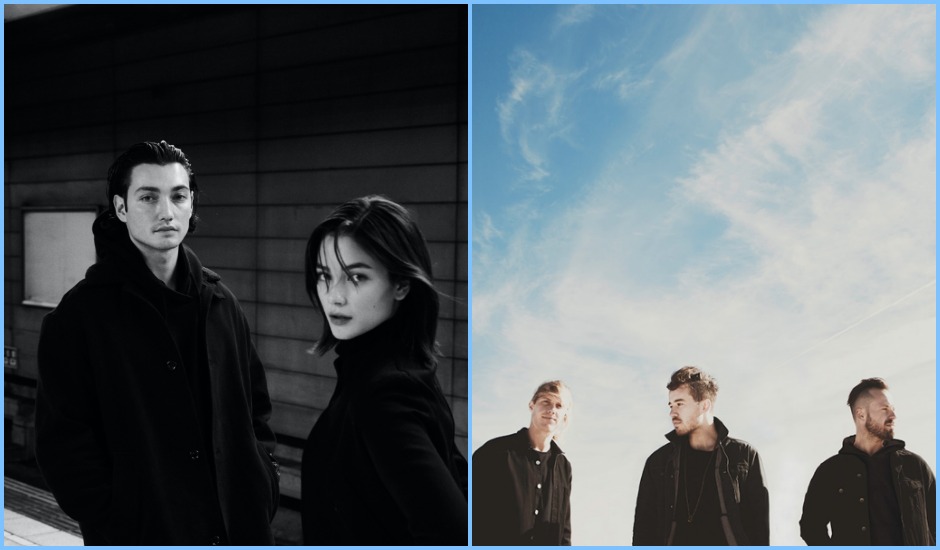 A RÜFÜS DU SOL remix is a special occurrence. Through everything the Australian trio have put out over the last decade or so, their skillset in production has always been present, albeit often disguised or hidden amongst vocals and songwriting that give the trio their well-adored charm. However, a remix gives them a chance for their production prowess to really shine; an opportunity for RÜFÜS to push boundaries a little and step outside the expected conventions of the group in favour of something more freeing, and with that, experimental.

In saying that, however, it's something we've only seen a few times over the years. They've re-done their own songs a few times - most recently Eyes, as a part of their Solace remix album - but aside from that, RÜFÜS remixes are few and far between: Foals, ODESZA, The Presets, and Citizens being a handful of acts that have had the RÜFÜS DU SOL remix treatment in the past.

In saying that, this week brought a new one to add to the collection, with RÜFÜS remixing Lastlings' No Time; taking the original from their label-mates and turning it into a sprawling, long-winding journey through dance music that really encapsulates how far RÜFÜS DU SOL's sound can be pushed and moved when there's the added freedom of remixes in that. It's heaving and heavy but in a way that doesn't feel relentless, taking on a more late-night and club-aligned take of their sound that feels like an extension of what they've done in the past, pushed up a few notches in the process of doing so.

It's a remix that shows a sign of the group that we don't get to see too often, amplifying the club backbone that originally birthed the trio's presence in Australia's dance music world while showing how they've evolved and grown in the time since those days once upon a time, twisting it with that RÜFÜS DU SOL charm that really separates it from a lot of the other house music out there.

"No Time is one of our favourite songs from our upcoming album, so when we heard our friends and mentors RÜFÜS DU SOL were going to remix it, we were so excited about what they would create," says Lastlings on the remix, which arrives as they prime themselves ready to share a debut album sometime soon. "The remix is an amazing journey and we absolutely love it! Eagerly waiting for the moment we’re back together moving to it on a packed dance floor."

For RÜFÜS, meanwhile, the remix is a bit of a full-circle moment; a chance for them to take on a sound they've helped grow and evolve over the last few years. "A few years ago when we first met Josh and Amy, they played us the demo for No Time among others - we loved it - that bunch of demos was one of the things that pushed us to start the label we'd been talking about for a long time. We're stoked to be able to put our spin on an already incredible track!"

It's a journey, and one that kicks off the weekend in a brilliant way. Take a dive into it below: 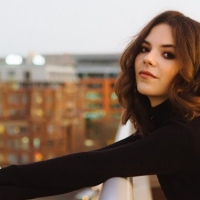 Photo Gallery: Yorke takes us behind-the-scenes of recording her new single, GravityThe Byron Bay musician's captivating new single was worked on alongside some of music's most notoriously brilliant musicians. 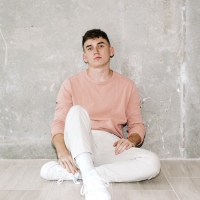 Zachary Knowles continues to mark his status as one to watch with new single, CityThe Texan musician is striving after releasing his second EP, Magnolia, just a few months back.
Electronic

Freya walks us through her dreamy sophomore LP, The Fifth