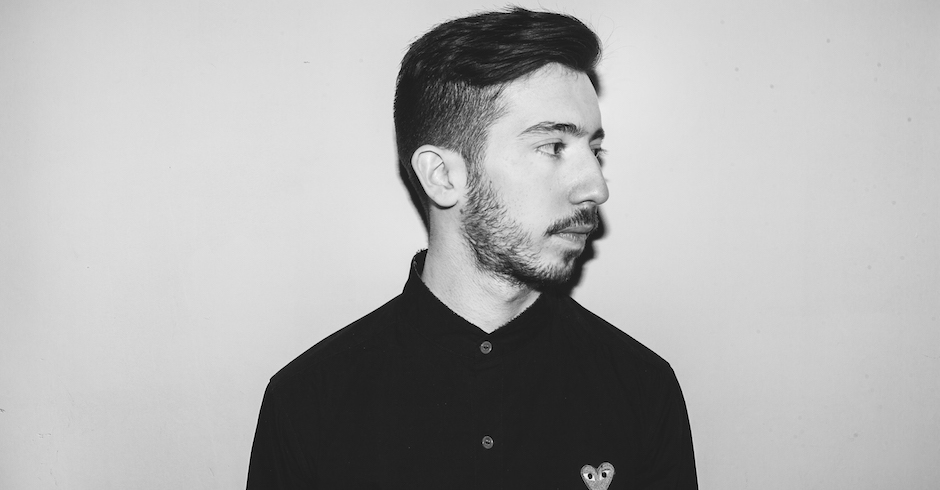 Mark Ronson’s a man with his fingers in a lot pies; I’m not talking about your Macca’s Apple pie but the ones you see in those fancy bakeries which you dream of for about five years after seeing it. And Mark Ronson getting on that Soulection tip with Pomo on remix duties reaffirms his knowledge of the right pies. Indeed the vocal cuts from I Can’t Lose reels you in from the beginning like when you bite into a pie and you know you’ve got a winner. The wobbling bass line and smears of snares are like the slight, delicious undulations in the piecrust and the chunky bits. All in all, it carries similarities to the early remixes of Kaytranada when he dropped his own takes on Gill Scott’s Golden and Janet Jackson’s If. Now it’s time for a pie. 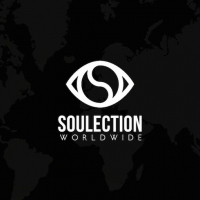 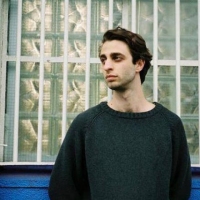