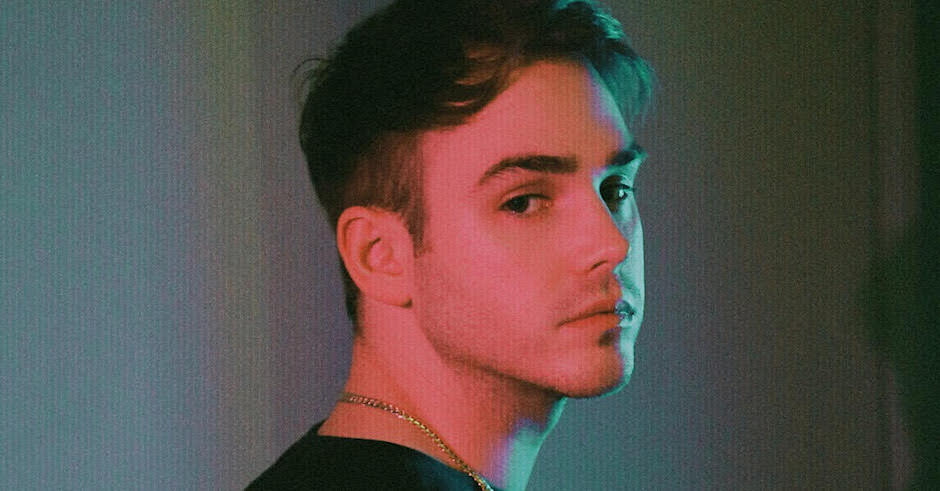 Australia's on a bit of a pop music wave at the moment, whether it's internationally with names like Troye Sivan, or on a domestic level with artists like E^ST and George Maple. After being introduced to the world with a bubbly feature on Oh Boy's Love Me Right last year, Melbourne's Sam Bluer is an artist who could quickly move into a similar sphere as these names – a big call for someone who's only on his first round of singles, but a call that feels comfortable and easy to make it because of the strength of them. Shift is his first grab and it's unashamedly pop, bringing together this slightly dark vocal line with Tigerilla's crashing production which perfectly suits Bluer's vocal.

It's the first of many releases to come from the name in 2018, and considering he's already grabbed a deal with EMI Australia (through their Night High Records imprint – which has included releases from the likes of Tigerilla, YUNGBLUD and PON CHO) and been tipped as 'one to watch' by a great deal of people, it's probably a good idea to keep an eye on the dude. Check out the single below, and get to know Sam Bluer and his confident pop sound a little better below – just try not to fall in love with him.

I'm just a guy who's trying to let my life story out through fucking good pop tunes.

POP. I feel like pop has been such a dirty word for so long, so right now, it’s cool to see it being embraced the way it is. I love a good pop hook, but my music is definitely on the darker side of the spectrum in terms of the themes and a lot of the melodies. Since I started writing, I’ve always tried to work from an unpopular or awkward standpoint. I just try to be uncomfortably honest, whether I’m writing about my own experiences or someone I know. It’s super therapeutic to throw all of your secrets or confessions into a song.

I always try to collaborate with other artists & writers, it’s a way more fun way for me to write. You get to experience other people's artistry through your own and it’s life-saving to have other people in the room to tell you if your idea is shit haha - (or if it's gr8).

In terms of Shift - this song came about so randomly. One of my best mates YAAK sent me a beat and asked if I wanted to try and write to it. From there, I hit up Maribelle, who I was already writing with at the time and we probably wrote it in about an hour of starting the session. Then to get Tigerilla to produce the rest of it was so wicked, because the song is pop - but super weird - and he just got the vibe straight away.

Can you tell us about your new single, Shift?

Shift is probably the furthest I’ve travelled from my artistry while writing. Melodically it’s somewhat in the same realm as some of my other stuff, but production-wise, it’s just super different for me which I love. I've got so many songs up my sleeve & I'm excited for people to guess what it's going to sound like.

This song is really just about not wanting to be tied down to anyone. I was newly single at the time and was trying to navigate the dating scene. It’s pretty much a confession to someone that you want to have fun with them, but you aren’t in a place to fall in love.

Right now I’m super concentrated on getting my music out, but there’s 100% going to be live shows towards the second half of this year.

I have a lot more music coming out very soon! I’m just really keen for people to start hearing everything I’ve been working on for so long. As well as a lot more writing, recording and starting live shows.

I did a feature with Oh Boy called Love Me Right late last year which is out on all music platforms. Everything else you'll hear really soon. Like, really soon. 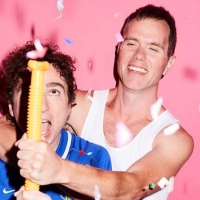 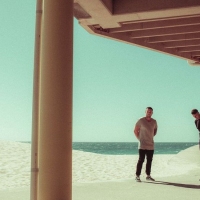 Meet Perth's exciting new D'n'B export Flowidus, and latest single Don't Walk AwayThe track is from their new EP Arrival, due May 25, which they launch this weekend.
Electronic