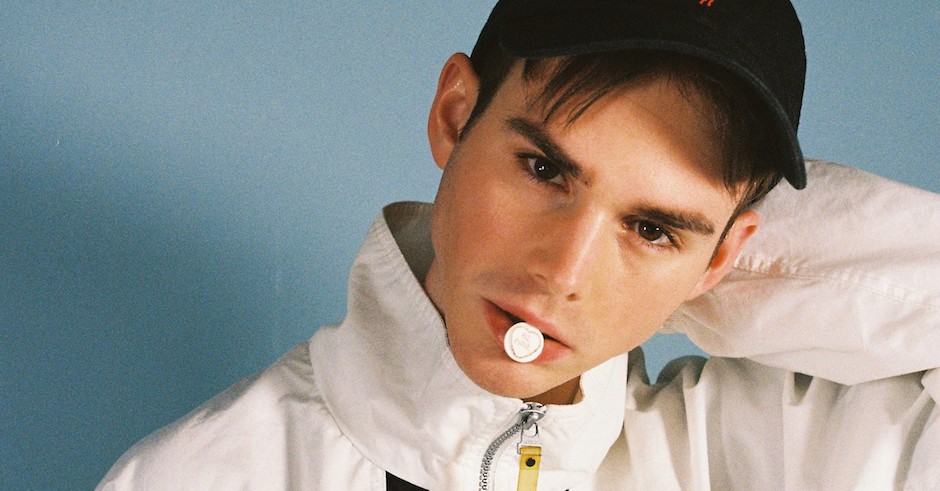 There's been a lot of talk about the state of Australian pop recently, with artists such as Amy Shark, Nicole Millar and Vera Blue following in the footsteps of Troye Sivan to break out internationally, or acts like Muki and Kota Banks ushering in a new, more experimental-leaning side of pop music more locally. Melbourne's Sam Bluer is an artist among the latter names but with the potential to join the former, with his debut, introductory single Shift being an incredibly overlooked single from this year with its captivating vocal and matching, Tigerilla-produced instrumental. Shift, in conjunction with his emerging feature on Oh Boy's bubbly Love Me Right, introduced us to Bluer and his confident, unashamedly pop sound perfectly, and considering this pop sound is something quite close to him ("I feel like pop has been such a dirty word for so long, so right now, it’s cool to see it being embraced the way it is," he said when we first met him earlier this year), it's no surprise to see it more amplified and tall-standing with his big and powerful returning track, Body High.

Body High strengthens Sam Bluer's self-described dark-pop sound while also keeping it bright, accessible and radio-friendly, combining his punchy and confident vocal with another bubbling production that perfectly highlights those qualities in Bluer's dynamic vocals. In comparison to Shift, which felt like more of a tease of Bluer's capabilities as a pop musician, Body High gives off that impression that the young, emerging name has truly found his own lane and is set on marking his place in Australian pop - something we're so, so excited to see happen considering the strength of his first two releases. Watch the single's Amber Mealing-directed, Bluer-starring video clip below. 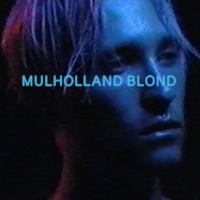 Premiere: Mulholland Blond drops a raw and retro vid for ControlThe nostalgic, funk-driven slice of pop from one of Australia's recent newcomers gets a brilliant video to match. 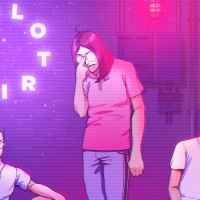 POLOSHIRT take us through the collabs on their very chill, very groovy debut EPThey're about to embark on a headline Australian tour before joining Listen Out.
Electronic