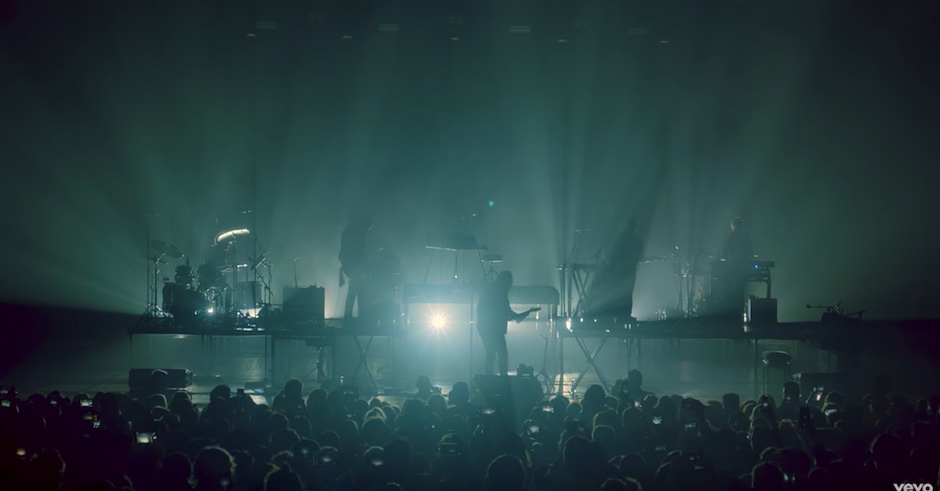 Despite his recent insistance on explaning to anyone and everyone that would listen why he changed his name from Chet Faker to Nick Murphy (no one cares man, just do music stuff), I cannot wait to see our nation's beloved bearded crooner at the rapidly upcoming St Jerome's Laneway Festival (dates down the bottom). Chet Faker in live form was always hampered by playing solo, a lot of the time having to rely on a backing track on account of no band mates (except for the odd song here and there), but it feels like we're going to get a new version of those old songs with a full live band, and that's cause for excitement.

And this live video recorded at Brixton Academy at a sold out show in London bodes extremely well for those upcoming headline appearances at Laneway. I can't wait to see new interpretations of his old tracks with a live band, and I can't wait to see him belt out some new material with them as well. After linking up with Bonobo for a great track (and video clip) on his latest album, Migration, I get the feeling we're in for some exciting new music from Nick Murphy this year. Bring it on. 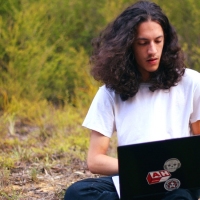 Premiere: Herzeloyde continues to be Oz's most underrated producer on new single, ThemeBut we don't think it's gonna be the case for much longer. 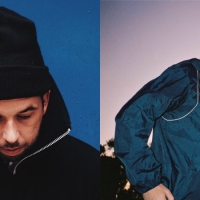