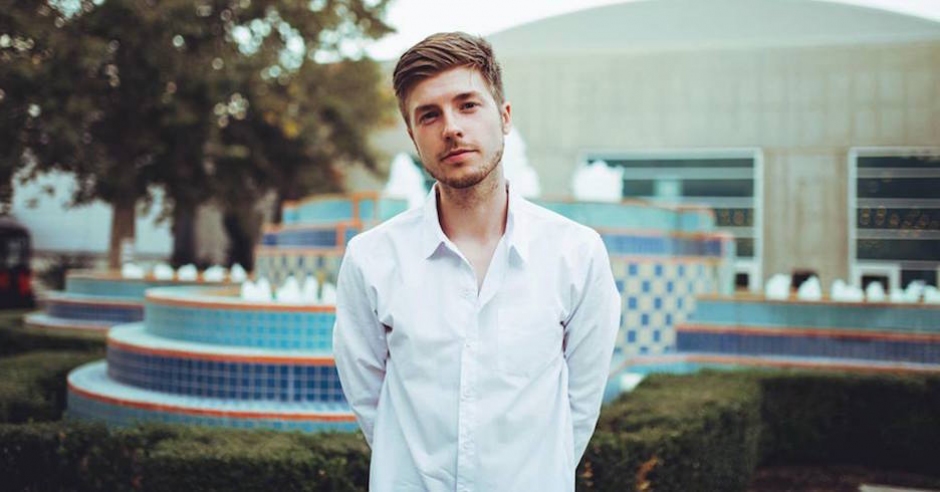 The best artists have their signature sounds: Kaytranada with a low-slung bass, Drake's 'Yeah' adlib; they're all simplistic elements on their own but when these artists piece these sounds together throughout numerous releases they stand out. They become iconic and more often than not they can also make an artist's music stale. Lido's signature sound is the use of a piano. But what Lido does here is flip his existing signature by releasing an acoustic take on a song called You Lost Your Keys. There doesn't seem to much depth to the actual song, rather it's a piano and vocal piece that Lido goes through gradually building and gently letting it down over time. Furthermore it doesn't jump out to you rather it softly calls to you over time as the music ebbs and flows. Whether this release is part of something greater or not I'm not sure but it's always great to have some Lido in your day. 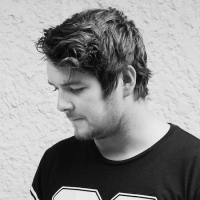 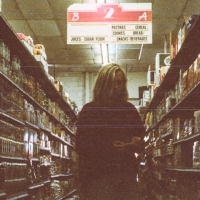 Listen: The Japanese House - CleanOne of the world's most exciting young producers.
Electronic