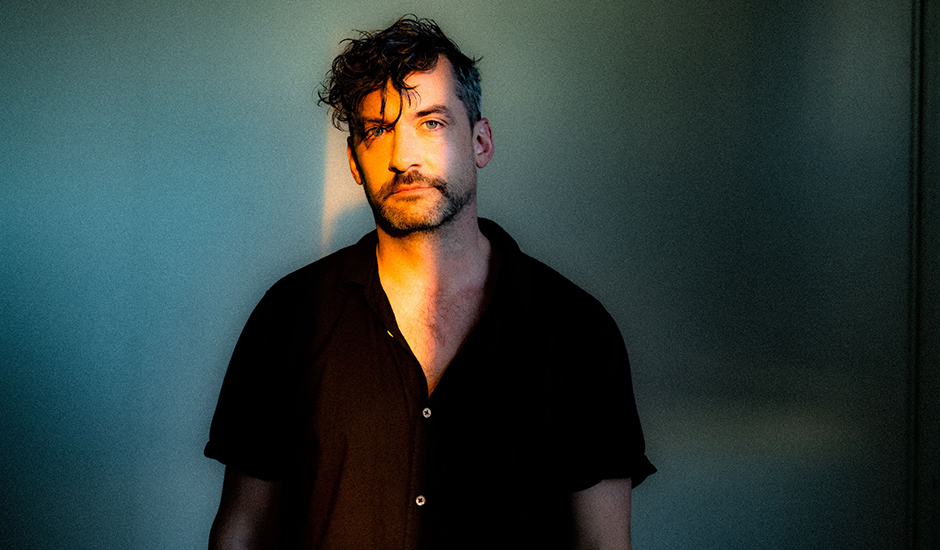 If you've been keeping an eye on electronic music forums over the last week, you could've probably pieced together the fact that a new Bonobo album was looming. Last week, billboards and posters began to emerge around the world, each one containing Bonobo's name as well as the name of what was assumedly a new project or song, as well as a vibrant artwork that kind of fit into the theme of the billboard's title (the one in Sydney, for example, came with a sun-looking image and the title 'SHADOWS').

As unveiled today, it turns out that each of these titles were song titles from his forthcoming seventh album (!) Fragments, which this morning, has officially been released for a January 14th release next year via Ninja Tune. Featuring a cast of collaborators including Jamila Woods, Joji, Kadhja Bonet, Jordan Rakei, O’Flynn and Miguel Atwood-Ferguson, Fragments is touted as being Bonobo's boldest work to date, "a masterpiece" that encapsulates his prowess and how it's continued to grow in the years since his career-defining last record Migration in 2017.

Accompanying the album's announcement today is Rosewood, the first taste of the record and one that seemingly solidifies the claim of it being Bonobo's greatest work to date - a mighty title considering the sound-pioneering, music-evolving heights Bonobo has reached in the past. It's a single that feels indebted to the club culture in which Bonobo's arose through, with thick-coated percussion driving a mix of twinkling melodies and snapping production that ebb and flow alongside Simon Green's natural talents in songwriting and production.

As he introduces the album, it becomes clear that Rosewood plays an important part in Fragments' greater inception; the song's driving, dance music rhythms reflective of the album's greater tone. "I remembered all over again how much I loved crowds and movement and people connecting with each other," he reflects; the album said to translate the cathartic nature of club culture through twisting productions that range from the energetic - like Rosewood - to moments a little more tender and emotive, yet full of that therapeutic quality.

Furthermore, the album announcement comes alongside tour dates throughout the US, UK and Europe, with a lack of AU/NZ dates thus far. We're sure they're not too far away, but in the meantime, take a listen to Rosewood below, find the tracklisting for Fragments underneath, and stay tuned for more morsels of the album to arrive before its eventual release on January 14th. 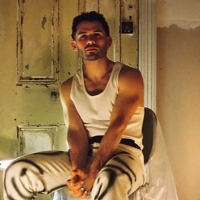 Listen to Everything In The Room, a brilliant return from alt-pop newcomer San JosephAfter making an entrance with his debut single Blink Twice, the Melbourne-based musician returns with an impressive, sound-solidifying second single. 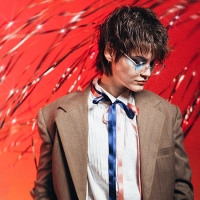 Premiere: Priscilla launch a new chapter with their new song, Dance Through The NightAfter a two-year period of quietness, the Perth-based act returns with a dizzying - and powerful - new song.
Electronic