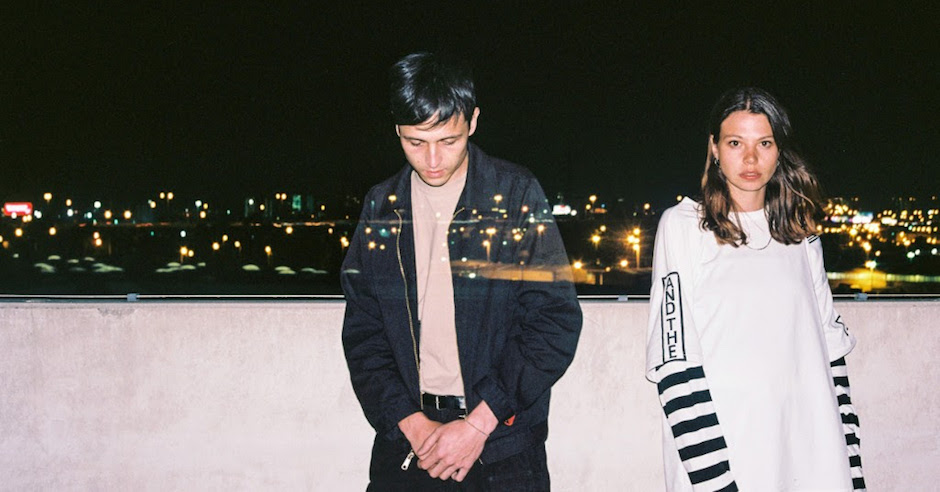 One of last year's strongest Australian electronic albums came from Melbourne two-piece Kllo, who finally released their moving, long-awaited debut LP Backwater. It was dubbed (by us) as a "truly unique body of work," with the twisting, Jamie XX-esque productions of Simon Lam meeting Chloe Kaul's gorgeous vocals, which switch between soft and fragile to strong and anthemic with ease. Potential is their first major release since the single (Chloe did, however, feature on Chrome Sparks' self-titled debut earlier this year), and it's a bit more of a sultry, down-tempo affair than much of their previous work, combining their signature sounds with this glossy soulful front which they pull off perfectly.

The single's production is notably dark and moody, piecing together this soft piano melody with thick bass and crisp percussion that set the perfect underlay for Chloe's woozy vocals, which return stronger than ever with a slight R&B touch. It's a bridge between Backwater and what to expect from Kllo through the rest of 2018 and into their next release, which is already sounding promising if this tease is anything to go by. 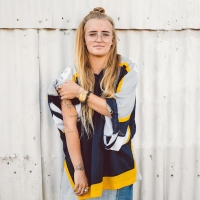 G Flip makes it two for two with second single, Killing My TimeThe astronomical rise of Australia's next big thing isn't going to ease up any time soon. 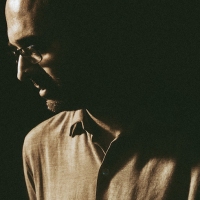 Premiere: Be washed away by the beauty of Luke Howard's HymnThe Australian composer and pianist will release his new album Open Heart Story through Mercury KX on May 25.
Electronic