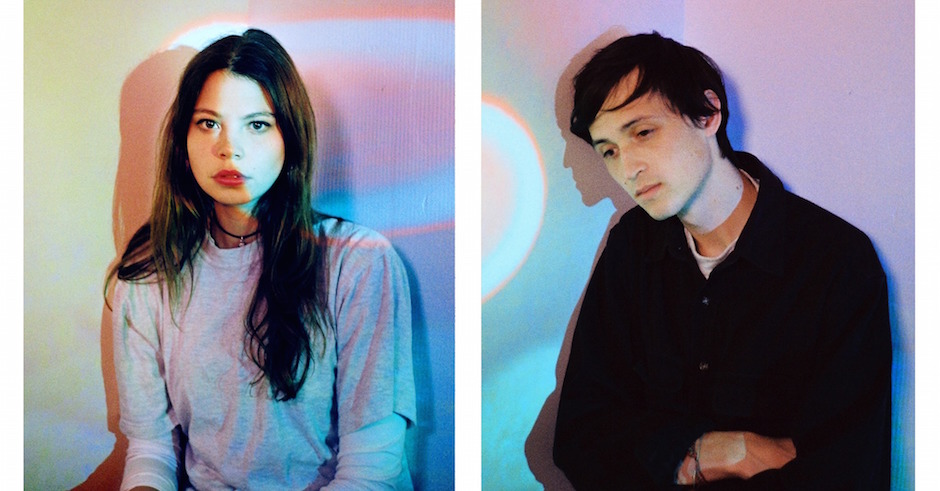 Today is a great day for many reasons, but another one to add on the pile is that Melbourne electronic duo Kllo have released a new single, Bolide, and with it comes the announcement of a new EP called Well Worn. It follows on from their breakout 2014 EP, Cusp, one that saw cousins Simon Lam and Chloe Kaul play sold-out shows and festival slots throughout Australia and overseas, rack up millions of plays on Spotify, and landed on several Artists to Watch lists (including this very site). Well Worn promises a Kllo evolved, taking their left-field take on electronic-pop and guiding it through the underground.

Bolide is a telling first taste - a deep, winding exploration into the UK garage sounds of yesteryear, cut with warm bass and soulful vocal stabs. Enjoy it below, and catch 'em live at one of a few select shows - dates down the bottom, event HERE.

Sat 14 May - The Toff in Town, MELBOURNE 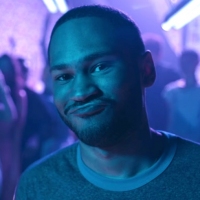 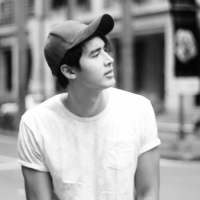