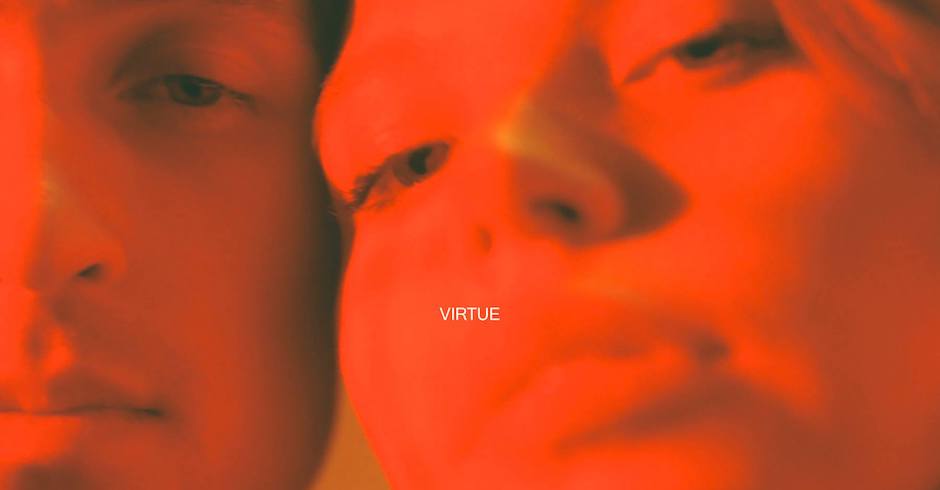 I've got a couple of regrets in life, but one of them right up there at the top is being late to the Kllo hype-train. The Melbourne-based duo are one of Australia's most electrifying electronic outfits, with last year's very Tourist-esque Bolide being one of 2017's strongest electro-pop moments, let alone one of the best singles to come out of Australia that year. After a lengthy break in the studio and casually touring the world, the pairing have finally returned with Virtue, a heavenly slice of dreamy electro-pop that packs everything we've come to love from Kllo in a handy, three-minute package. Virtue boasts some serious Jamie XX/Bonobo vibes, with the soft vocals of Chloe Kaul delicately floating above a twisted, percussion-saturated production which gradually gets denser as the single continues, teasing a slick R&B-cross-garage-cross-pop sound that is both joyous and refreshing, yet still incredibly mature and precise.

The single's release is the start of a mammoth year ahead of the electronic pairing, who have also announced the release of their debut album - Backwater - and a heap of tour dates across Europe, Australia and New Zealand in celebration of the album release. Check out the single below, the first from Backwater (which is set to arrive October 20th via Good Manners/Caroline Australia), and the tour dates underneath that (click through the poster for more information and tickets). 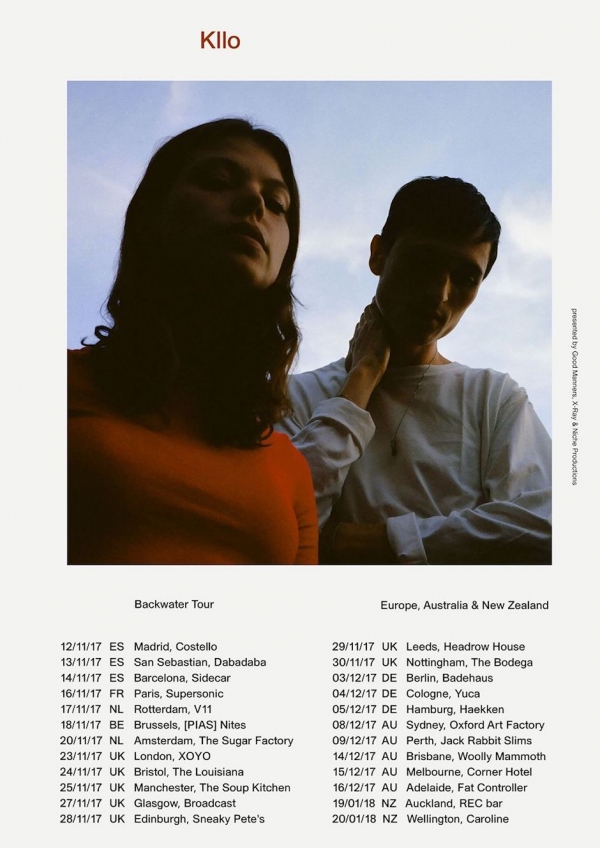 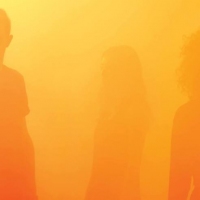 ODESZA team up with Naomi Wild for a clanging new single, Higher GroundThe electronic duo's third album A Moment Apart is shaping up to be a classic. 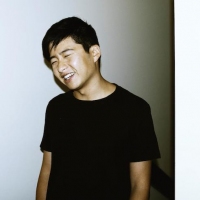