After a lengthy period of quietness, over the past few weeks we've been treated to a bit of an onslaught of new material from Seattle power-duo ODESZA. First came the summery house number Late Night and the Mansionair-featuring slow-burner Line Of Sight, followed by the announcement of their third album A Moment Apart with another two tracks - the sprawling epic Meridian and album-closing Corners Of The Earth, featuring Aussie RY X. The duo have now shared another single, this time teaming up with Naomi Wild for an addictive, clanging single that highlights ODESZA's always-impressive percussion rhythms, which they pair with Wild's uplifting vocals and a glistening synth line for another sure-fire hit from their upcoming record. Check out the single below, and be sure to catch the duo as they trot around the country later this year with Australian production kings The Kite String Tangle and Running Touch. 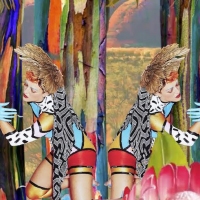 Premiere: Ginger And The Ghost combine nature and fantasy in the clip for Kindred SpiritsThe Sydney future-pop duo accompany their returning single with a moving video, featuring themes that hit quite close to home for the pair. 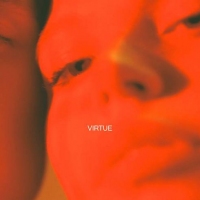 Kllo returns with a heavenly slice of electro-pop in VirtueThe Melbourne duo release a dreamy new track, announce their debut album and drop a whole heap of Australian tour dates in one go.
Electronic