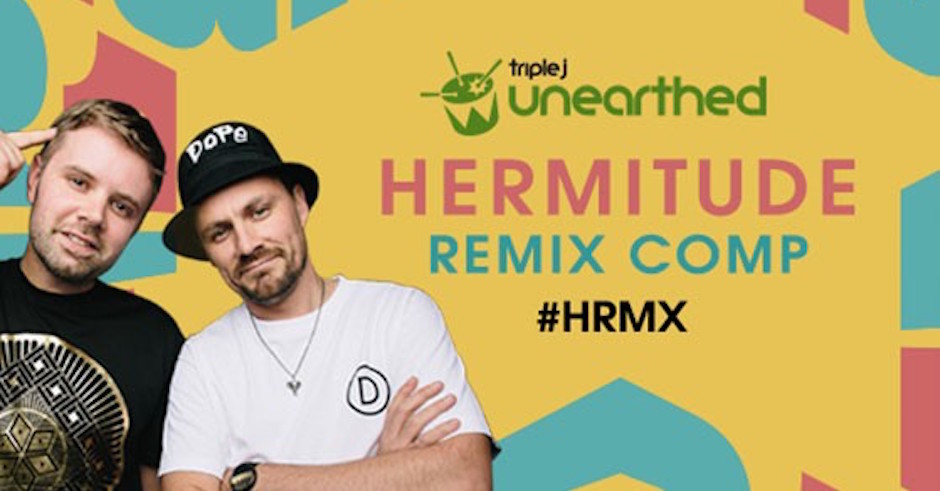 In case you've missed it, the dudes at triple j Unearthed are teaming up with Hermitude for a massive competition. All you have to do is remix their single Ukiyo, with the top dogs winning a meet and greet backstage with Hermitude at either their Hordern Pavilion or Festival hall shows end of November, a Hermitude prize pack, a triple j prize pack, airplay on triple j, and THE SUPREME GLORY OF VICTORY (their words, not mine). With only a few days left in the comp (entries close October 18th, just in case you didn't know!), we thought now would be a pretty good time to go through them and see who we think should take out the cup at the end of it all. So, I guess you have it. Here's our picks for triple j Unearthed's Hermitude remix comp (in no particular order):

Hailing straight outta Perth, the Time Pilot boys are a duo we've been covering quite a bit, with the stellar tag-team of Kieran and Austin delivering time and time again. After a couple of killer remixes and originals, the duo have their eyes set on the top prize with a massive, future-bass rendition of the single being their weapon.

Another duo out of Perth, YARDS flip up Ukiyo into a feel-good house banger, with immense summer vibes throughout their re-do. A damn good, bouncy melody and brilliantly done vocal chops transform Ukiyo into something totally different and they do it well, two things this competition is definitely all about.

Moving away from Perth, we get TDY. Hailing from Sydney, 18-year-old producer TDY shines on his flip of Ukiyo, with a hard-hitting, experimental trap remix of the single. It takes a while to get going but when it does, it does so aggressively, with the young producer flipping the vocals and synth on top of it's head, adding a shit-tonne of bass, and sitting back as the remix explodes in front of him.

At first glance, Champagne Internet's soundcloud account is all around the place, but you can't deny that he's done something special with his re-do of Ukiyo. Labeled as Champagne Internet Rigid Ninja Remix, the remix adds a touch of funk to the song, going for a sound not seen within the rest of the crew. The Daft Punk-esque guitar riff that randomly appears in the middle of it is a moment of brilliance and the perfect cherry on top for the funk-infused remix.

The whole thing about competitions like this is it gives people like Yvng Jalapeno a fantastic platform to share their stuff. Otherwise pretty unknown within the business, Yvng Jalapeno's flip shines, with the producer arranging cut up vocals and synth to make the song sound organized and structured. Apparently, the producer has his debut album coming out in late October and if it's to the caliber of this, we're keen to hear it.

Last but definitely not least, comes Perth house producer Tina Says, with a strong, house re-do of the single. Adding Ukiyo to a long list of already remixed songs (her flip of Alison Wonderland's Run is 10/10, by the way), Tina transforms the song into a heavy house tune, with a light melody bouncing around heaving 4X4 bass hits to create an absolute ripper of a remix.

The triple j Unearthed Hermitude remix comp closes this October 18th, with a winner to be announced on triple j Breakfast with Matt & Alex on October 29th. For more details, see HERE. 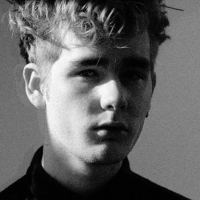 Listen: Mura Masa - Love For That feat. ShuraMura Masa releases his most mature work to date ahead of the release of his debut album. 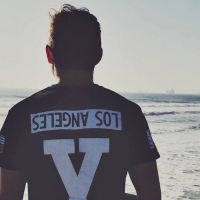 Listen: Vincent - OnlyVincent samples The Weeknd in his first single under his new moniker.
Electronic

Could this be the beginning of Access All Arenas #2?