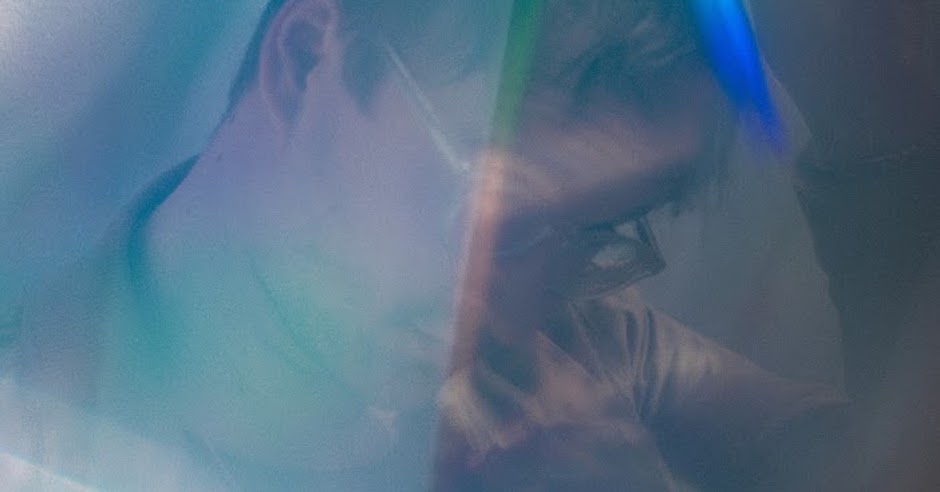 On his experimental, 2016 record Human Energy, US producer Machinedrum became one of our favourite left-field electronic acts, a title further solidified with April's stand-alone single U Betta. In our interview with the producer last year, Machinedrum teased a round of upcoming, exciting collaborations, and now, the first of these has arrived with Rosie Lowe in the form of What Is This. What Is This sees Machinedrum continue his synth-dominated Human Energy sound, stripping things back slightly and allowing Rosie Lowe's soft vocals to glide above a chiming, arpeggiated synth line in the single's expansive verses. The track does boast that natural Machinedrum energy in its chorus, where that experimental Human Energy charm manages to sneak through in the stabbing melody and crisp percussion claps, but overall What Is This is a far more vocal-led track that highlights Rosie Lowe's vocals. "Rosie and I originally wrote this tune a few years ago in a London studio," says the producer in a message accompanying the track's release. "It was originally quite sombre and slow moving, a song about learning to trust the ones you love and to let go of jealousy. It also deals with obsession and all the confusing emotions you get when you first fall in love." Listen to the track below: 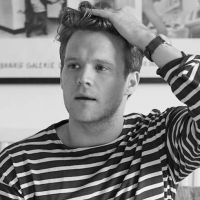 Tourist returns with a new sound on We Stayed Up All NightThe British producer takes on a more vocal-led sound for his first single since the highly-adored debut album U. 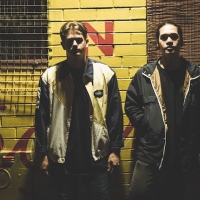 Premiere: Perth duo HANZO put their signature spin on TWERL's ReverseAnd get to know the pair behind the banger and what they have planned.
Electronic