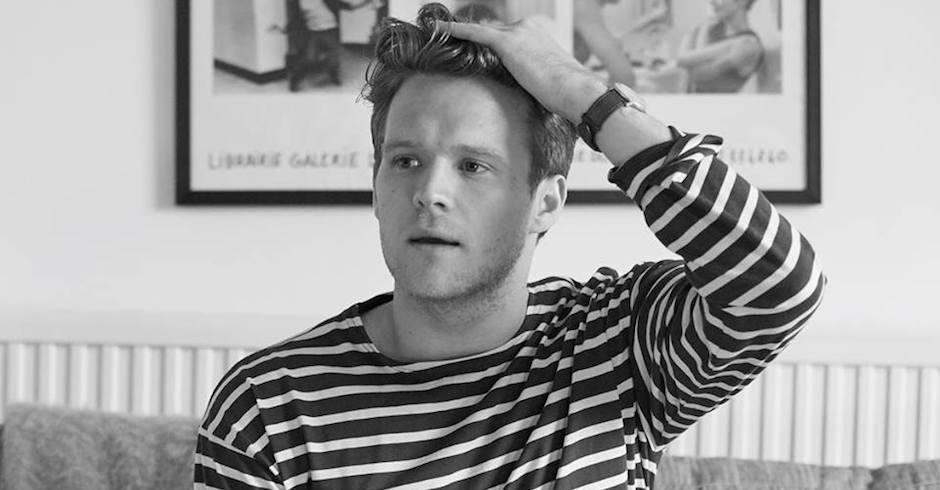 With singles including Run, To Have You Back and the closing epic For Sarah, Tourist's debut record U was one of the strongest electronic releases of the year, impressing with a house-leaning charm which he later showcased at this year's Laneway Festival. Now he returns with his first single since U, taking on a more vocal-reliant sound for We Stayed Up All Night, which features Ardyn. We Stayed Up All Night still has that seamless chilled-out sound that we've come to love from Tourist, combining soft synth melodies with a driving pulse and firing percussion for the song's production, which sits underneath's Ardyn's blissful, airy vocals. "With this new music I wanted to make something that was more reflective of who I am now and how my life has changed over the past year," says the London-based producer on the single, discussing his evolution as a producer since U in a message accompanying the single. "I moved out of my windowless studio and started writing from home again. I think subconsciously I've started writing more joyous, colourful music and I've loved being more collaborative once again. These forthcoming tracks are my favourite music I've produced so far, Tourist will always change with each release and I've loved pushing the sound into a new place." While We Stayed Up All Night lacks the electric energy of some of Tourist's previous releases, it's still a great single and a promising step in the right direction for one of electronic's best producers, which I have no doubts we're going to hear more from throughout the rest of the year. 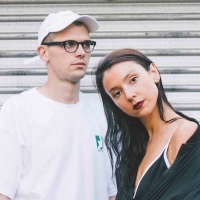 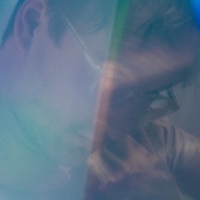 Machinedrum links up with Rosie Lowe for energetic new single, What Is ThisThe US producer digs further into his Human Energy sound for his second single of 2017.
Electronic