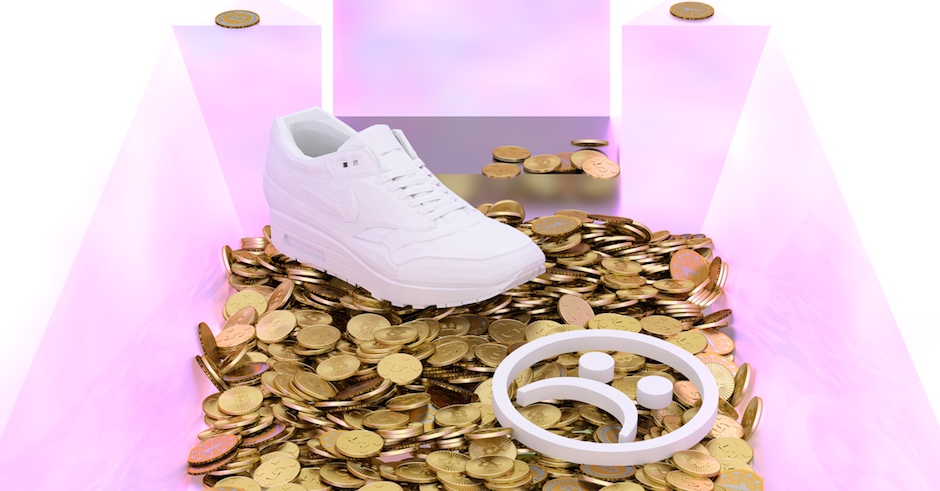 Clubs have been around for ages, and alongside them come club mixes, however one area that isn’t really delved into is full, club-curated compilations. Those familiar with Sydney’s monthly club night Sidechains will know it for being particularly forward-thinking compared to most, with the whole Internet hyper-fashion aesthetic thing playing a big role with the club, a scene that hasn’t really been explored anywhere else.

In a bid to remain a step in front of the rest, the club has officially released Sidechains Club: Vol. 1, a 10-track compilation featuring a whole heap of unique producers including Howl and Melty, among others. Definitely something on the experimental side of things, each song has its own unique sound and flavour, from the warped, future sounds on Howl’s edit of Clam Casino’s I’m God, to the bouncy, Swick-esque opener, Elite Beat, by Night Dives. Have a listen to the full thing below and download the compilation via their BANDCAMP for the grand total of "name-your-price". 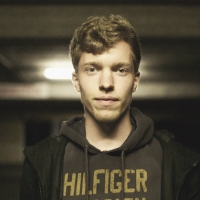 In The Booth: LCAWOne night behind the decks with prolific young German producer, LCAW. 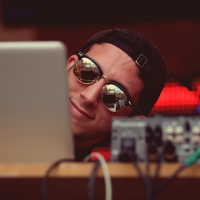