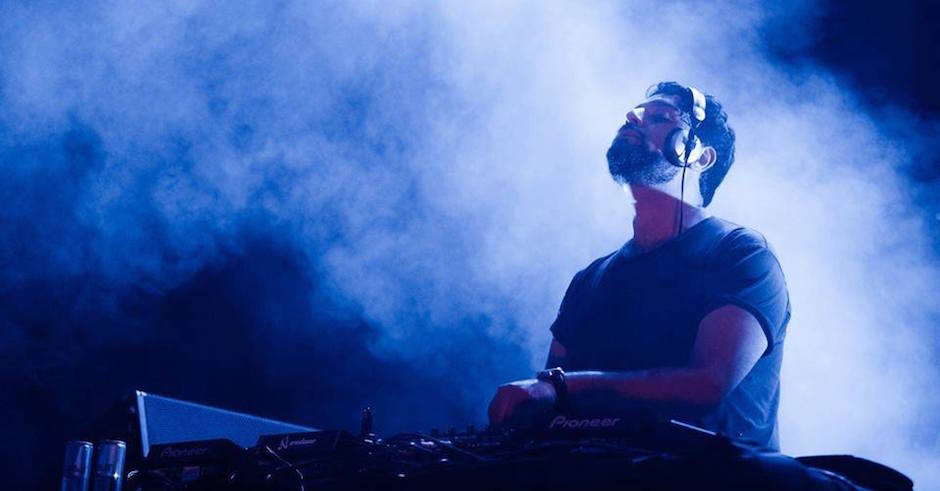 When name-checking frontrunners of the Australian dance music scene, it isn't long before Future Classic signees Panama and house don Motez are brought up, with their seductive sounds filling our ears for years now. While you wouldn't expect a collaboration between the electronic, more triple j-friendly sounds of Panama and the loose, funky wubs of Motez to go down super cleanly, it somehow has - as evident on Motez's new remix of one of Panama's most recent singles, Jungle. Released as a part of an upcoming remix package due early October, Motez's re-do of Jungle makes the original simply shine, with the vocals of Jarrah McCleary cut and screwed with for a funky vocal loop above Motez's signature house beat. The warm, electronic nostalgia brought on by the original completely vanishes with the remix, replaced with the pure ecstasy of a heaving bass drop and drum claps. Listen below:

ICYMI, Panama played one of our own 'At The Pile' shows back in late July, as well as performing a couple of their best tune for an upcoming episode of Pile TV's Live Sessions. While the Live Session video is yet to drop, you can watch the official At The Pile re-cap below: 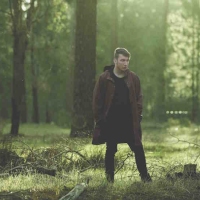 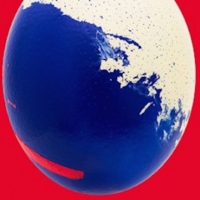 Listen: Skrillex & Jauz - Squad Out! feat. Fatman ScoopThe long-awaited collaboration is about as wild as you would expect.
Electronic