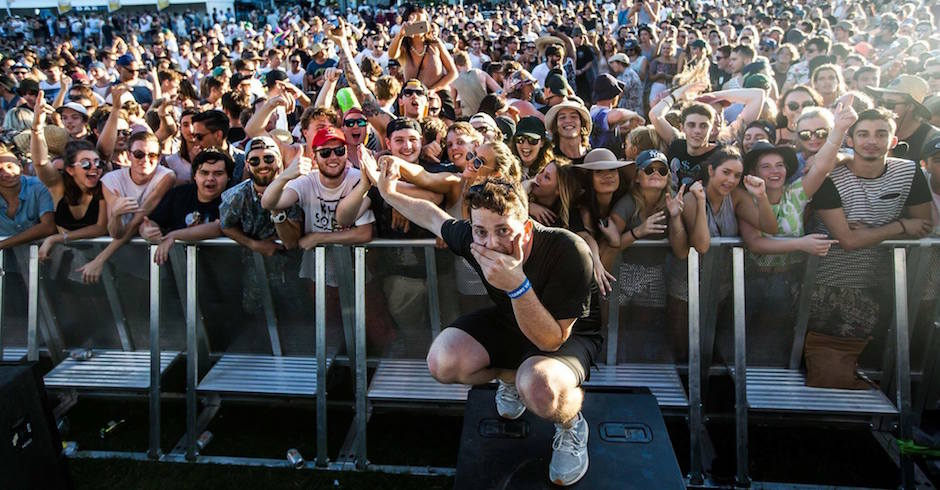 It was just the other day when Motez returned to the club scene with a bustling new tune Down Like This, which saw the Adelaide house don chop and screw vocals by Tkay Maidza for an absolute heater of a tune. This morning, the original was joined by Dom Dolla's deep-house re-do of the single, and now, we're stoked to release Sable's interpretation of the track. A masterful play on colourful chords and unexpected switch-ups, Sable's remix of the single is sensational, to say the least. It kicks off with upbeat synth hits and Tkay's untouchable flow, before switching up into a down-tempo, bass-heavy drop that mimics Motez's vocal cuts but instead places it alongside dark percussion and deep synth. After switching up once again into a more traditional, light-and-happy Sable sound, this remix of Down Like This is all class, showcasing Sable's sensational production skills and his ability to transform any type of beat into his own. Listen below. 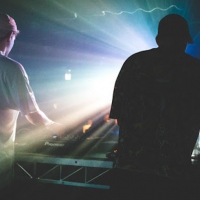 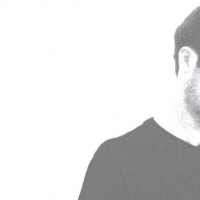