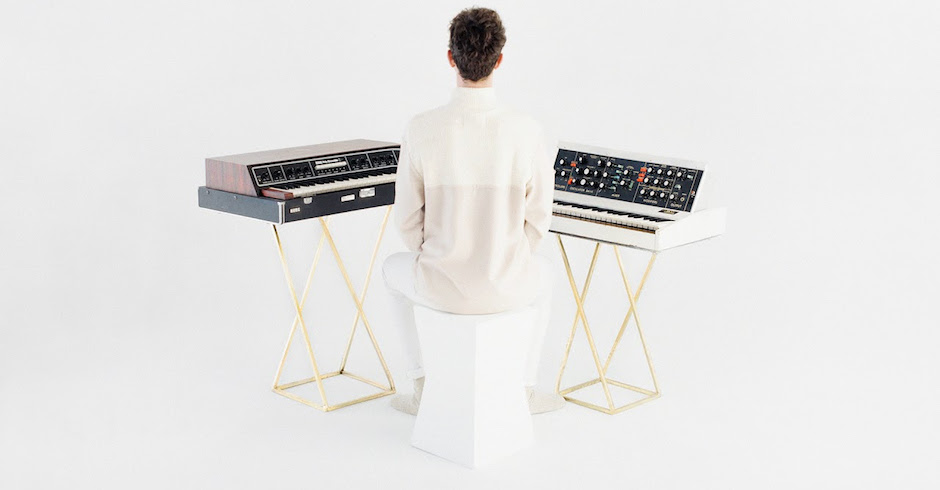 Brooklyn's Chrome Sparks has been a heavyweight in the underground electronic world for so long now, that news of his debut album could almost come with the tag-line "wait, Chrome Sparks hasn't released an album yet?". His forthcoming self-titled is, in fact, his debut, with Chrome Sparks – the production alias of Jeremy Malvin – set to continue to push boundaries on the release when it drops via Counter Records/Ninja Tune/Inertia Music on April 13. Much like his work over the past five years, Malvin's long-awaited debut is bound to be one of the most expansive and varied of the dance music calendar, promising a "euphony of hip-hop, house and bright-beaming synth work" that'll bring together his roots in euphoric electronica (Marijuana, Goddess) with the more forward-thinking and arguably pop-centric sounds of the album's second lead single, What's It Gonna Take.

Still Think is the album's third major single (following the two Angelica Bass collaborations) and it's a glistening display of Chrome Sparks' strengths as a solo songwriter and producer, bringing together remarkably bright and lush synth work (reminiscent of Machinedrum's Human Energy record) with vocoded lyrics and a thick bassline that pulses underneath the single's more climactic moments. It's also somewhat of a nostalgic nod to the washed-out sounds of his ever-popular early work, which have been reworked and pushed into the future with the aid of the sugary synth melodies and intricate percussion which lie underneath the track. Check out Still Think below, and dive into the full album tracklist before its release on April 13 – pre-order it HERE. 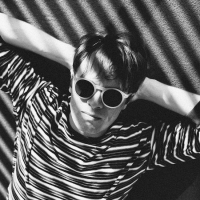 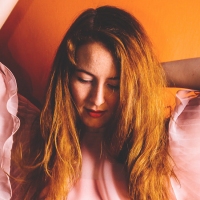