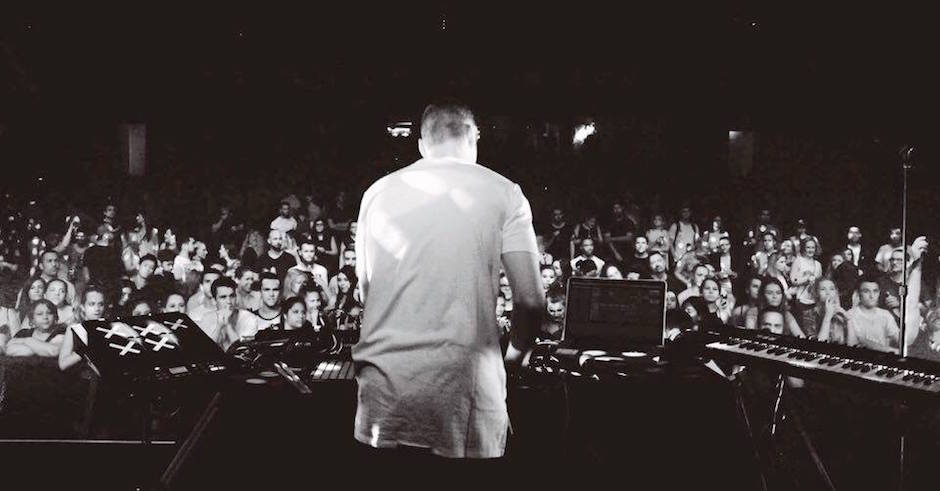 After just teasing us with his new single Something From Nothing just the other week (the video of which we premiered HERE), Australian producer GRMM is well on his way to making 2016 another big year. His next release comes in the form of a remix, a remix of Chicago duo Autograf and their single Heartbeat. Whilst the original already had a glimmering, sun-soaked touch, GRMM builds this and takes it to the next level, by pin-pointing the sounds the gives Heartbeat this summer-y sound and amplifying them, particularly showcasing the single’s marimba melody and light percussion. Aside from this, the single still has that light GRMM twist, with a swirling future-bass breakdown that blends softened synth with the previously mentioned, tropical-vibing melody and percussion claps. Listen to the remix below. 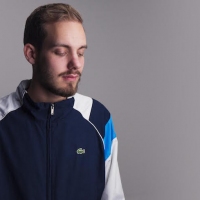 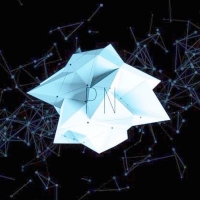