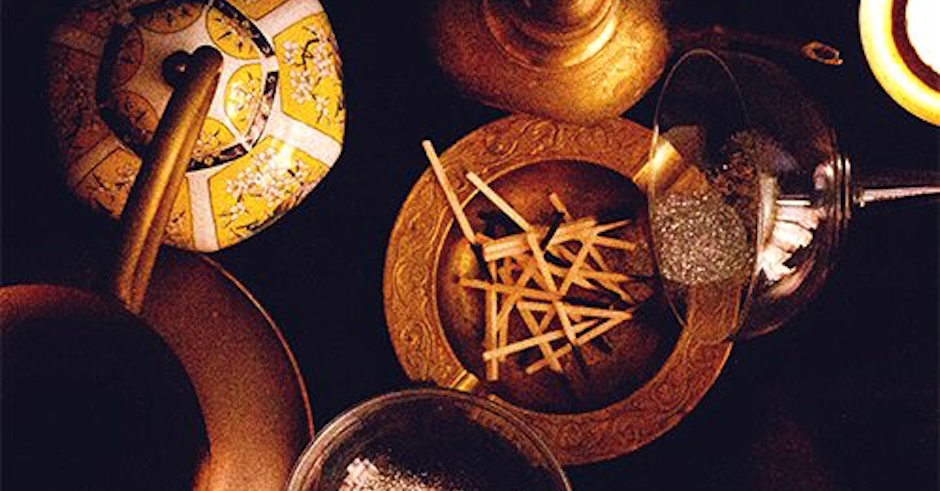 Across the Bass Strait, Tasmanian producer Akouo has been cooking up something special. After being named one of the best artists at this years Splendour In The Grass festival, Akouo has dropped In A Second, a surprise new single to celebrate his Splendour performance and a kick-off for the rest of his work this year. In A Second is a return to the deep and heavy electronic beat-making that the producer was making early in his career, which has progressed to the point of him touring the US earlier this year, as well as releasing official remixes for the likes of ZHU and Gorgan City, as well as his originals All They Do and Pieces. A blend of breathy vocals, building percussion and a heavy, house-infused drop, In A Second is a damn good return to the electronic music world by Akouo and is definitely a great step in his blooming career. You can listen to a triple j rip posted by Akouo below and stay tuned to the official release of In A Second soon. 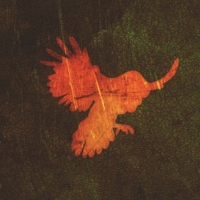 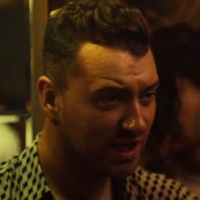 Watch: Disclosure - Omen feat. Sam SmithIf there's one thing Disclosure and Sam Smith know how to do - it's how to write a damn good pop-house single.
Electronic