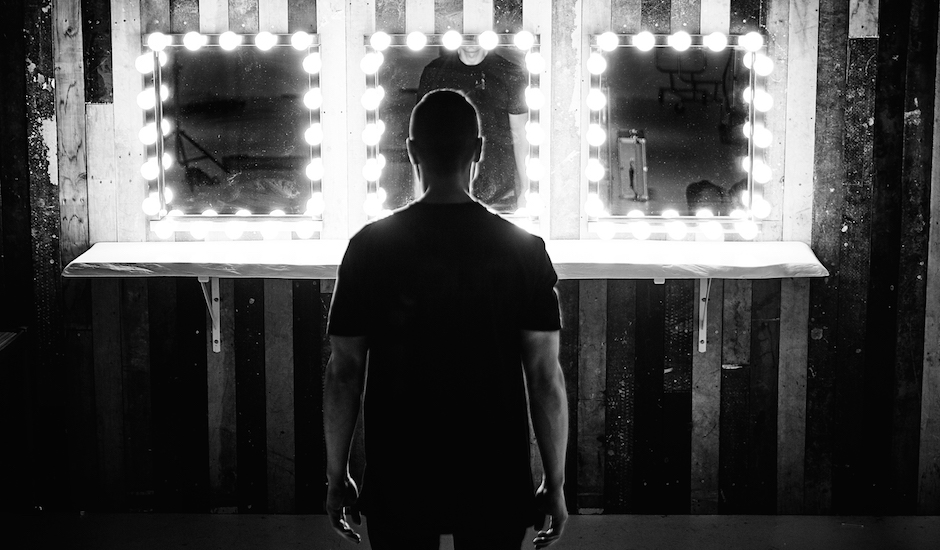 Bechara is a fresh-out-of-the-oven project that we know very little about apart from the fact he has just released 1x banger in the form of Back To The Bloodshed. With a focus on the cinematic, Back To The Bloodshed is a dramatic first salvo and the first taste from an upcoming album release. It's partly a throwback to the crunchy electro of yesteryear, and we're vibing enough to want to know more. To be honest, we sent him a few questions to try and do just that knowing full well we were probably gonna get jack in return, but hey now you know he's already got an album coming out some time in the next three months. So don't say Pilerats aren't first on the goddamn scene with the hot scoops.

Tell us about about yourself? Based in Sydney.

What kinda tunes we talkin’? The polar opposite of 'Tropical House'.

What do you do outside of Bechara? I write, produce and perform music for myself and others.

Any shows coming up? On tour next year with another like-minded artist.

And releases? The next transmission will commence shortly.

What’s the rest of the year have in store? The album will arrive within the next 90 days.

Where can we hear more of your music? Back To The Bloodshed is the only recording to have seen the light of day as of right now. Further information will be be provided on FACEBOOK. 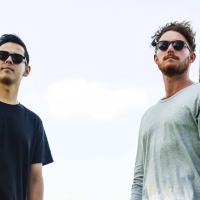 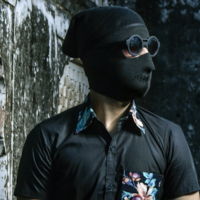 Listen to some bassy, oriental vibes from newcomer MKSHFT on OmkaraInteresting blends from this London beatmaker.
Electronic