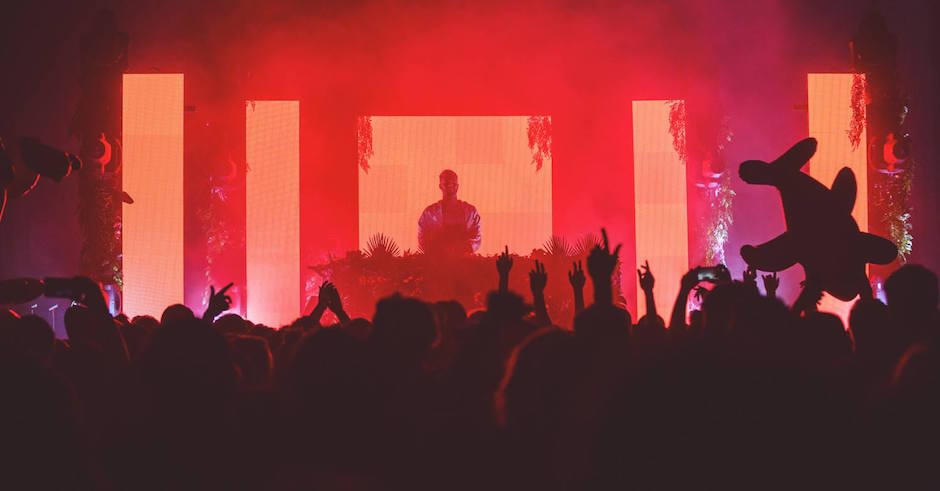 Image via Facebook/What So Not.

We've ruminated plenty on what is now a full-fledged cultural phenomenon in Netflix's biggest success story of 2016, Stranger Things, so we'll save that speil suffice to say the kids are a beacon of golden light in our otherwise dull and miserable lives. The show's theme song has been getting bandied about plenty, with so far Luke Million's remix being the best, but a new player has entered the game in Aussie hero What So Not. Currently slaying a tour in the US, he casually threw this beast of a re-work into his set recently, and everyone's going pretty crazy for it (understandably). Look, the quality isn't the best (but thanks COOL ACCIDENTS for sharing it), so it might be a bit early to tell if it's just an easy trap re-work or if it has a bit more depth, but call us keen af to hear this properly.

Hopefully he gives it a rinse at Beyond The Valley later this year. 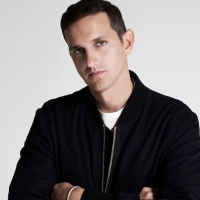 Listen to Nick Martin's latest, SkylineFeat our very own Tigerlily on vocal duties. 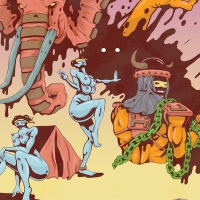 Premiere: weakling's menacing new track, Elephant, is a serious rumble in the jungleAnd it comes with a wonderfully tripped out video to match.
Electronic