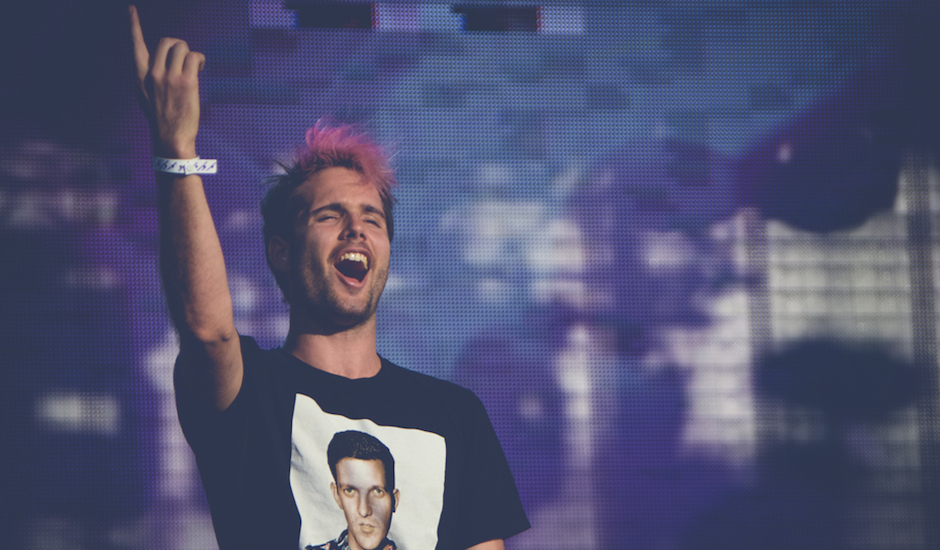 If you've streamed any of What So Not's barnstorming sets in the US over the past few months, you may have already heard another track from the upcoming Gemini EP that isn't the George Maple-featuring title track. That track was very likely Oddity, and the now solo member of What So Not, Emoh Instead, revealed the track's name to kick off his Mix Up Exclusive set last Saturday night on Nina Las Vegas' triple j show. It's called Oddity, and as is customary with many What So Not tunes, this one is called the "instrumental", which would suggest we'll be getting a vocal edit somewhere down the line as well. Until then, enjoy the epic-ness that is Oddity, because that's the only way to describe it, along with the rest of the What So Not Mix Up set below, and catch him on tour now (dates down the bottom): 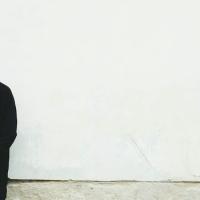 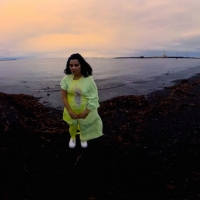 The track delves into the heady issue of mental illness.