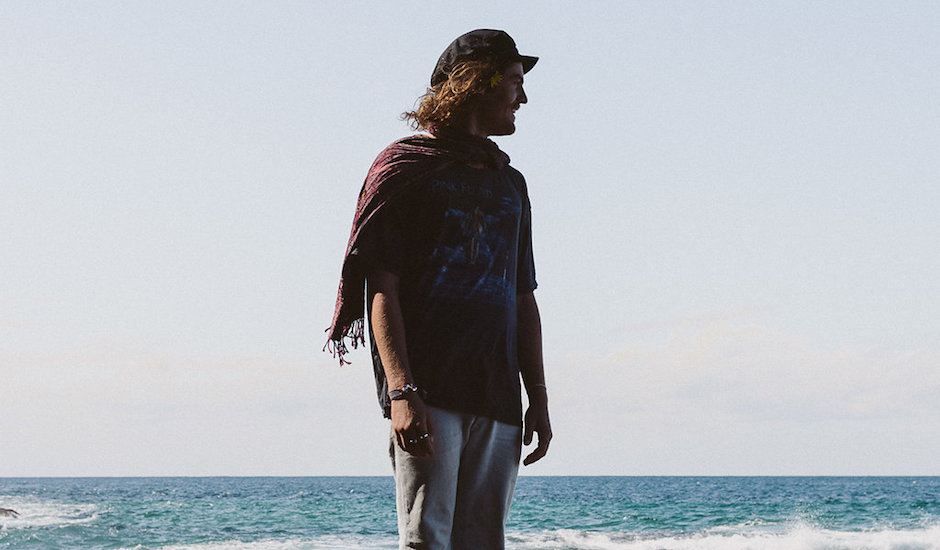 Having been flippering his way around the Sydney club scene since 2016, Nocturnal Dolphin is coming in very warm to 2019 with a brand new EP, Intergalactic Ocean Groove. The four-track releases flips between light, summery afternoon sunshine tunes to deeper, darker late night cuts with ease, and showcases a tonne of promise. He's already supported the likes of Latmun and Justin Martin, and with Australia really getting around house music at the moment, things are looking good for the kid. So much so, along with premiering the EP we sent him a few questions to get better acquainted.

Well I’m a 23-year-old long haired weirdish kind dude from the small city of Sydney. I find myself making music a lot and riding my surfboard and indulging in a fair few golden throat charmers from time to time. Besides making these kinda naughty/groovy little bangers for this project I also dabble in some cruisy acoustic stuff for another project which consists of my vocals and g-tar. So hey I can sit down and relax with you on a divine afternoon. But you can also find me up till the early hours of the morning with you, telling you I love you.

I kind of just play around for hours on my keyboard and when something hits, I just ride it like a rouge wilderbeast. Then create something as beautiful as I possibly can with it, while also trying to find weird, funny samples to put in.

Can you tell us about your new EP, Intergalactic Ocean Groove?

This little number is pretty fucking special to me. This EP stands for everything I froth on in dance music. Hours and hours of sweet love have been put into these tracks and after a lot of nit-picking, it feels rejuvenating to be totally happy with every track. The EP goes from having like tech-house heavers that will really get people amped up and jiggling about on the floor in tracks like Grooveantor and Burnin’ to real afternoon disco-house movers like We Are One. Also dabbling into mysteriously funky and lo-fi-ish jouneys in Lucid Voyage. The EP is also special to me in that some of the tracks in the EP have been promised to labels/interested and whatever else and deals have fizzled out. So it makes me glow to finally release the tracks!

Releasing a lot more tunes!!! Also a collaboration or two i’ve been working on with some artists! Playing lots more shows and also I think this project is going to start its move out of Sydney and venture into new territories! So 2019 looking pretty succulent to be honest. 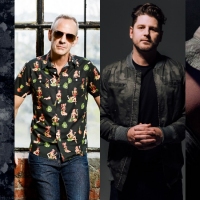 Premiere: Listen to the full Fatboy Slim vs NZ Remix EP ahead of its release tomorrowFeaturing the final puzzle pieces from Dan Aux, t1r and State Of Mind. 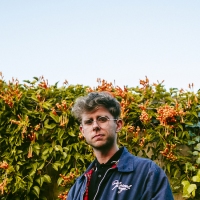