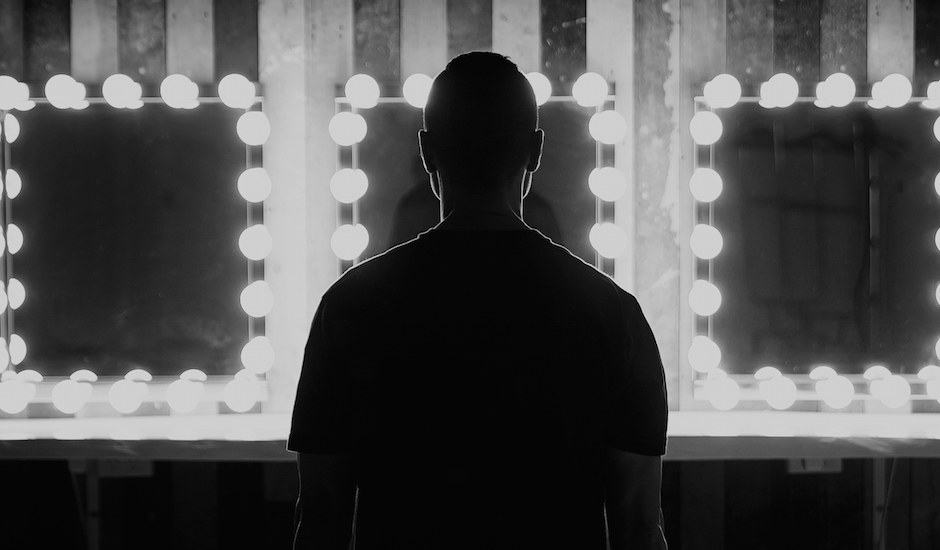 About a month ago we tried to introduce you to Bechara, a mysterious producer who'd just released his first single, Back To The Bloodshed. We use the term "try" because he's obviously keeping his cards pretty close to his chest at the moment, and letting his particular brand of banging electro do the talking. Today we're excited to stay on board the ride, premiering Back To The Bloodshed's follow-up, The Darkness. It's only piqued our interest further, taking a less cinematic approach to its predecessor for an altogether tougher track, featuring aggressive percussion, warping synths and a fist-pumping chorus for a track that lives up to its namesake.

Take a listen below, and keep your ears peeled for Bechara's debut album, due December 9. 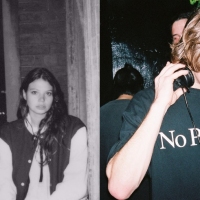 Mall Grab continues dominating 2016 with effortless remix of Kllo's Walls To Build A match made in heaven. 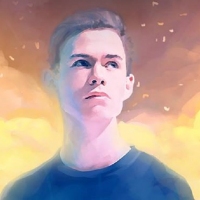 From Didam to Australia – we talk to Dutch producer WRLDThe Australia-bound Dutch producer discusses his Moving Castle home, the importance of cover art and his plans for Australia.
Electronic