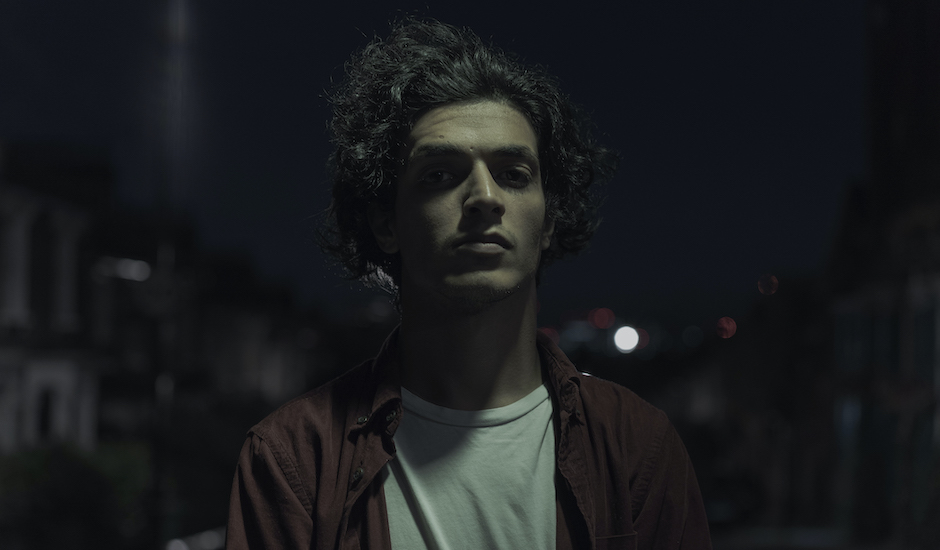 Over the last twelve months or so, we've found ourselves infatuated with this realm of up-and-coming talent - both homegrown and international - who specialise in this woozy, hyper-experimental brand of electronica that isn't afraid to mould itself with textures and shadings from other realms, from jazz and soul to the intricacies of hip-hop percussion and enchanting, left-field pop. They're a legion of forward-thinking and creative musicians often diverse in both image and sound; the next generation of Australia's music sphere feels as broad as it's ever been, and musicians within this sub-section of the country's music world are to thank for it.

Even though he no longer resides in Australia, London-based musician Street Rat is included amongst this upper echelon of crafty, explorative musicians. The New Zealand-born and formerly-Brisbane-based musician works with a woozy, genre-blurring sound that plucks mannerisms and textures from a range of sounds and combines them into one, with the end result moving with the mysterious haze you'd expect from someone like the cult-adored Arca, especially in his renowned production work alongside Björk (whose influence in Street Rat's sound is clearly evident).

His new single Overland shows his rich work at its most potent and daring. It's a driving five-minutes of experimental excellence, with this intertwining of genres and sounds at its most clear-cut - and somewhat ironically, its most wide-ranging and broad - as he morphs together stylings in a way that feels like a meeting point between jazz, soul, electronica, indie and pop at its most daring; explained, in a way, by a long list of influences ranging from Moses Sumney to Unknown Mortal Orchestra and Jordan Rakei, the latter of which being a close friend and collaborator of the musician over the years.

"I hope for people to recognise that what I've made comes from a place of expression first before a place of 'skill and talent'," he says on the single, his first since an entirely self-made debut EP back in 2016, and the first from his forthcoming debut album Nothing As It Seems, expected via cult-loved Australian label Soul Has No Tempo later this year. "The song is about not being able to find where you fit in. I guess there's some level of existential crisis to it."

It's a brilliant moment well worth your attention, so take a dive into it below, and better introduce yourself to the multi-instrumentalist ahead of the release of his debut album later this year.

My name is Imraan Paleker and I’m a London-based singer/songwriter and producer. I’m a kiwi but lived in Brisbane for 10 years, which is where a lot of my growth as a musician took place.

My music tends to be introspective and I try to be as honest as possible to who I am when I make anything. It’s resulted in a sort of alt-rock, alt-soul sound with some electronic and modern jazz influence.

I have notebooks full of partially written ideas and a phone and laptop full of half-written songs (don’t we all?) I just spew it all out then start piecing things together when the time comes. Then I usually write, record and arrange all at the same time by myself. I play most instruments myself and bring in other musicians where necessary.

Can you tell us about your new single, Overland?

This song is based on a person’s journey to find where they belong in the world and about the internal exploration of what it actually means to belong. There are a lot of influences within it so I’m not sure it fits in a particular musical pocket. But that has ended up being a happy accident because I feel it really aligns with the theme of belonging.

I’ll be releasing my debut album a little later in the year! Given the current situation, there’s no telling when anybody will get to play regular shows so I’ll be keeping busy and creative finding alternative ways to share the music experience with others (whether that be online or in a venue with everybody in isolation bubbles…)

I just hope people get to connect to the honesty of what I’ve written as a whole. I let “making things sound good” take a backseat to just being honest with myself. I’ve asked myself a lot of questions out loud through this music, so maybe that can encourage others to be okay with not always having all the answers to everything. 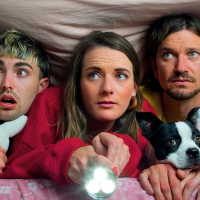 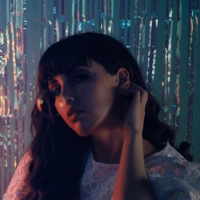 Premiere: Stellie drops a dark clip for latest single, I'd Have Killed For YouThe Adelaide musician - one to keep an eye on in 2020 - has emerged a local favourite in dark, brooding pop music.
Electronic