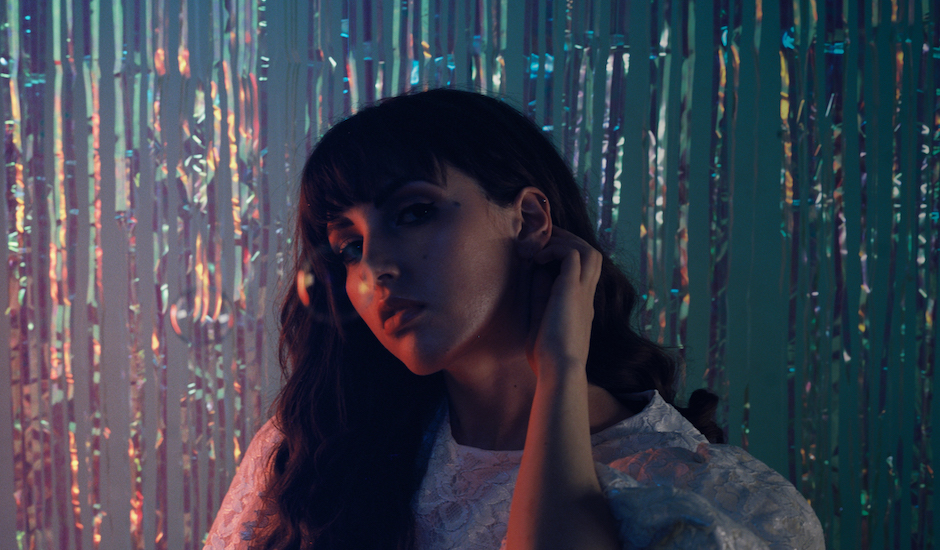 We've thrown around the 'one to watch' label a lot over the last few years (which y'know, kind-of makes sense considering how strong Australia's up-and-coming music world is turning out to be), and one of the artists that have really held true to this claim as being next-up is Stellie, the Adelaide-based musician who has consistently strived and thrived since we introduced her to the world with last year's Love Me First.

Back then, her future felt strong thanks to a woozy, jazz-infused take on pop music that felt different to what anyone else was doing at the time; a tender, ballad-like affair with the emotional intensity and vulnerability you'd expect from someone like Lorde, but flipped and twisted with a distinctly new and unique edge. In the time since, she's continued to toy with these somewhat classic and down-tempo sounds, both through a piano-led, stripped-back take of Love Me First released at the tail-end of last year, and How Do We Look So Good?, which arrived earlier this year.

Her latest single I'd Have Killed For You, which came out last month, sees her veer away from these kinds of sounds but not too strongly, instead taking the single's pop-centric backbone and twisting it into a dark, snarling affair packed full of this thrilling emotive presence that really doubles down on the comparatives between herself and someone like Lorde or Halsey; each known for their brooding, grim-lit approach on pop music and its experimental flair.

"Although I’d Have Killed For You has a pretty dark underlying theme, it’s probably the most upbeat song on my EP, which is pretty confusing when you think about it - but I kinda love that," she says on the single, but it's a contrast that works; the single's driving pulse and rhythms bold enough to draw you in as her vocals captivates you and keeps you entranced - something that's sure to continue to shine with the release of her debut EP, also named Stellie, due for release on August 21st.

Today, however, we're premiering the official video clip for I'd Have Killed For You, which captures this distorted nostalgia the single gives off through its darker pop edge, as Stellie explains. "The idea behind the IHKFY video was to turn my hometown of Adelaide into downtown L.A.," she says on the video. "Directed by the incredible Jackson Thornbury, we wanted the visuals to represent the same nostalgic feeling that is emulated in the song. But what’s really different about this video - is it was completely filmed in isolation. Just me, Jackson and a couple of old camcorders roaming around the streets of Adelaide in a classic 1974 Ford LTD, that we borrowed from his dad."

It's a brilliant video lush with orange sunsets and nods to 80s-era Hollywood, and you can check it out below as it premieres on Pilerats ahead of its official release later this week: 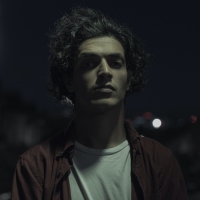 Meet Street Rat, who experiments with sound on his new single, OverlandThe London-via-Brisbane-via-New Zealand musician will share his debut album - Nothing As It Seems - later this year. 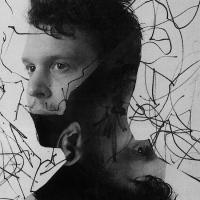 Premiere: Phondupe continues to strive with adventurous new single, NeptunoWith a string of singles throughout the last year, the Sydney-based producer focuses his eyes on his debut album, out later this year.
Electronic