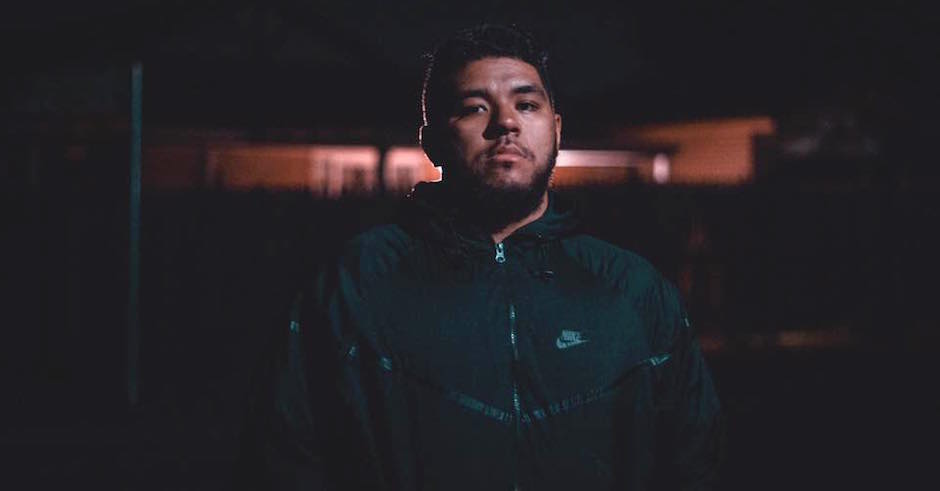 Between his genre-defying, Teischa-featuring debut single Hold On, it's accompanying, Pilerats-premiered video and his dark, brooding flip of Spit Syndicite's Know Better, emerging Australian producer St. Albion has become one of our favourite producers to date, with a short, but very sweet run of consistently A-grade releases. Likewise, is Brisbane producer Feki, who we've adored pretty much constantly since he first came into our lives with remixes for Daktyl, Kilter and cln. two years ago. This week saw the two producers finally team up, uniting for One Of A Kind, an indulgent, finely-calibrated release through esteemed French collective La Belle Musique. From the track's soft, airy introductory bars right through to it's complex, euphoric final breakdown, One Of A Kind is pure class, as expected from a collaboration between the two producers. Fluttering, weightless synth melodies combine with muffled vocals and pinpointed percussion hits throughout most of the track's duration, which builds and builds, adding more and more layers of production until a cataclysmic final breakdown that pulsates with euphoria and excitement. With both sides of this collaboration promising new music before the year's end, particularly Feki who recently let slip that there's an EP almost finished, the rest of 2016 is set to be a good one music-wise, but even if things go wrong, plans don't formulate as expected and nothing is released, we're not going to be mad - One Of A Kind is that good. 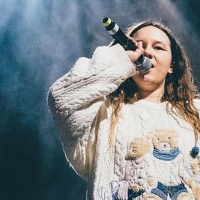 Mallrat is the real deal on new single, For RealMallrat continues to stamp her strong position in the Aussie music scene. 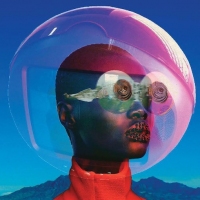 Listen to a seven minute house banger, Make You Mine, from Justin JayThe second last tune from his Fantastic Voyage album.
Electronic