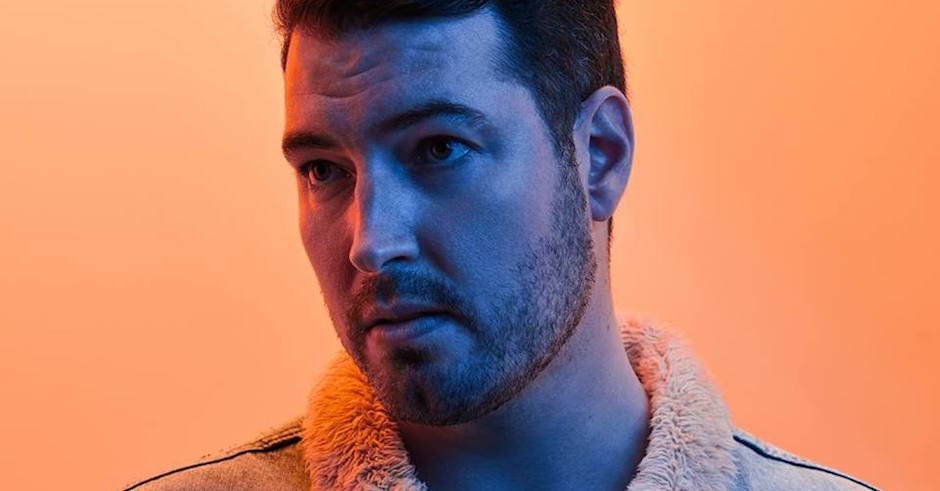 For someone that's dropped a fair few remixes in his time, it's been a while since we've heard a new one from Hayden James. Since remixing Empire of the Sun and SAFIA back in 2016, the Sydney electronic don has been focusing on his solo work and why wouldn't he considering the success of his last few - Just Friends, Numb and Just A Lover. However, as incredible as his solo work is, it's a shame that it's been a while since Hayden James has put on the remix cap, as his latest - a remix of Bob Moses' album highlight Back Down - reminds us that he's a bloody pro. Taking the vocal of the original and adding a tonne of echo to it to give a larger-than-life feel, HJ knocks up a ripper, summer-flavoured house production to join the single's already burning feeling, with teasing pulses of RÜFÜS DU SOL-esque synth house coming and going within a percussive-driven beat. Catch Bob Moses at Lost Paradise and Melbourne's The First Festival over the new years - they're a ripper band live.

Whether it be on his own or helping out names such as Kota Banks and Nina Las Vegas, Swick has continuously proven himself to be one of Australia's most exciting electronic forces, continually keeping things experimental as his left-field, dynamic productions meet guest collaborators such as Kota, Nina, Tkay Maidza and more. Last week saw the release of his much-awaited Court Composer mixtape via NLV Records - his most significant release to date - amongst the ten tracks of gold sits a real highlight towards the end, Send Me The Money. Featuring past collaborator Capo Lee on vocals, Send Me The Money solidifies Swick's skillfulness in producing left-field grime music, crafting a punchy synth production loaded with his signature melodic stabs with warping metallicness and a handful of playful samples, which fuse together underneath Lee's relaxed vocal which time and time again, feels perfect underneath Swick's off-centre charm. Check out the full mixtape HERE.

Over the past few years, AU/UK duo Antony & Cleopatra have continually proved themselves to be one of house music's most charming and catchy, with previous singles such as 2017's Dust right through to this year's The Islands being joined by the fact that they're all catchy-as-hell slices of house-pop that won't leave your head for weeks. Their latest, Hurt Like Hell, solidifies this further, with the pairing teasing their just-announced debut EP with a sparkling house number that is both accessible and flavoursome thanks to its attention-grabbing, repeated vocal. It's infectious as hell and comes with the big promise that their debut EP of the same name - out November 23 via Dew Process - will show a couple of different sides of the duo's recognisable sound. "We thought the extended EP was the best way of showing our more techno and weird musical moments that you’d see in our live show or DJ set," says Anita Blay on the EP, which you can pre-order HERE.

After a little while out of the limelight, August saw the release of Waiting For You - a moment of former glory for Brisbane-based musician cln who, with the single's release, also announced that it was the first single from his much-awaited debut LP expected later on. Now, we're treated to said album's second taste with Own Skin, a more soulful and R&B-tuned single that sees the musician pair his signature synth-y production with a woozy R&B vocal that adds a touch of versatility to his back catalogue thus far. Inspired by a trip to South Africa's Kruger National Park, Own Skin shows off a bit of a different side to cln, but one definitely worth paying attention to. "The sunsets in the Kruger National Park are very beautiful, and the noises of all the wildlife accompanying them even more so," he says on the single. "Those scenes inspired me to finish this song and most of the imagery in the lyrics; it’s about being comfortable with yourself, and not feeling like you have to be someone else.”

Two weeks ago, Australian masked madman Golden Features dropped a long-awaited remix of ODESZA's Sasha Sloan-featuring album highlight Falls. As it turns out, the remix was a part of a more extended, six-track remix package of the single which with its release last week, also brought remixes from names such as Kaskade, Troyboi and The Glitch Mob. Another remix joining the part is that of TOKiMONSTA's, who with her remix of the track, strips it right back to its beautiful core for an emotive, piano-driven remix that platforms Sasha Sloan's remarkable vocal in a way you ultimately wouldn't expect from TOKiMONSTA. It has its more climactic moments which sees the piano joined by a beating percussion line and a future-leaning breakdown full of playful melodies and vocal chops, but they don't last long before TOKiMONSTA strips it right back once again. Also hey, I don't want it to sound like we made this happen, but when we introduced TOKiMONSTA and ODESZA for a video interview at Laneway Festival this year it was the first time they met, so you're welcome world. 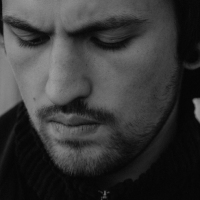 Interview: LUCIANBLOMKAMP talks his three-part album and working with 6LACKThe Melbourne musician's trilogy of mini-albums finishes with a bang ahead of a joint tour with Two People this year. 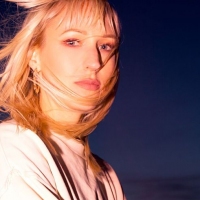