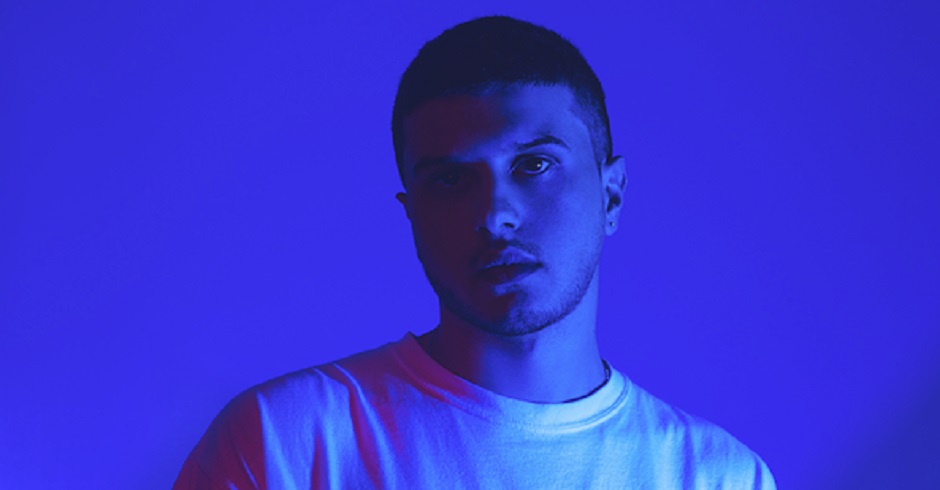 I’ve always been a fan of Swick’s experimentation, way back when he was teaming up with Diplo for the riddim-heavy Keep It Gully (listen HERE) and with Lewis Cancut and Tkay Maidza for one of 2014’s most over-looked bangers, Arm Up (listen HERE). He’s also always had a touch for collaborating with some of electronic’s finest up-and-comers, with the previously mentioned acts being joined by acts such as Bot, Nina Las Vegas, Lucid and Kito in his lengthy list of collaborators. With the release of his newest EP Stanima, Swick combines these two characteristics seamlessly – producing left-field, unique sounds with the help of some of electronic’s best newcomers.

Opening with the previously-released, Eden xo-featuring Sideline, Swick sets a fun, energetic tone for the rest of the EP. Toying with bright, bubbly synth and Eden xo’s dainty vocals, Sideline is that light, spoon-or-two of sugar in that black, 7:00AM coffee. The Spank Rock collaboration Ticketz is this coffee. It’s dark and heavy, wreaking havoc with every deep synth stab in it’s four minutes of life. As expected with a Henrik The Artist collaboration, Energy heads back to that light, sickly-sweet sound, with the signature, staccato chords that feature heavily in both Swick and Henrik’s work swirling around light percussion and wacky samples. Similarly does the only fully-solo track on the EP, Gardens, which bounds rapid-firing sampling with percussion claps and deep bass hits.

Ending with the experimental, R&B-infused track All The Way (which sports vocals by Collarbones’ Marcus Whale), Stamina is different in so many ways. It’s different to Swick’s previous, more chaos-inducing work, and each track is different, yet oddly similar, especially between Sideline and Energy. But it works well, both in contrast with Swick’s previous work and in terms of the flow of the EP. It’s a more mature sound from the producer, something that may have been brought on by him spearheading the NLV Records lineup, but it still packs Swick’s experimental, frenzied club vibe that we’ve come to adore. Listen to the EP in full below. 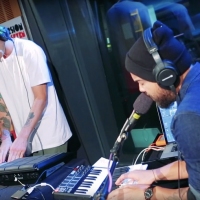 Watch Paces & Guy Sebastian nail their LDRU Like A Version this morningThey're a bit of an unexpected combo on paper, but Paces and Guy Sebastian work. 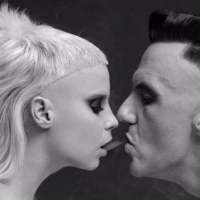