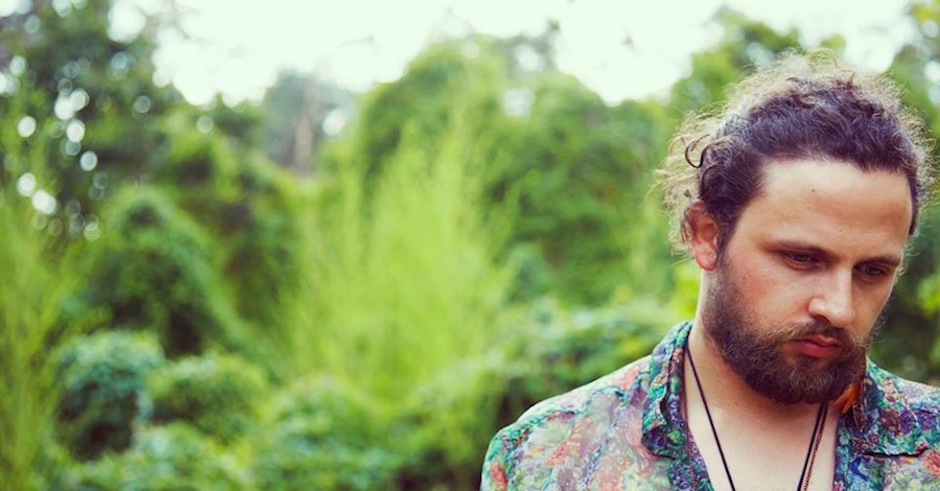 The multi-talented J Motor just released his debut single Jungle Daze. Hailing from Australia, he has previously played the role of writer, performer, storyteller, and video director. The production in Jungle Daze proves his capabilities as a musician amongst all these other roles. The happy, upbeat song features hip hop elements and has a mystical, psychedelic vibe, which J Motor says has been influenced by bands like Led Zeppelin and The Beatles. His track takes on a greater meaning with lyrics about humans and elephants, even featuring samples of elephant sounds. As his first single, this track shows a lot of promise for J Motor as a musician, and it's even better that he wants to put strong meanings behind his songs. “I want people to feel alive and inspired, and I want people who are inspired to be even more inspired!” 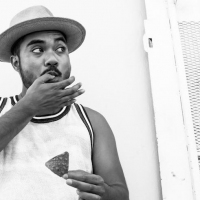 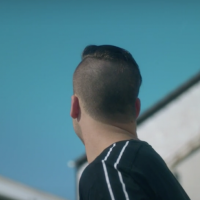 Watch: RÜFÜS - You Were RightCamera and editing tricks galore.
Electronic