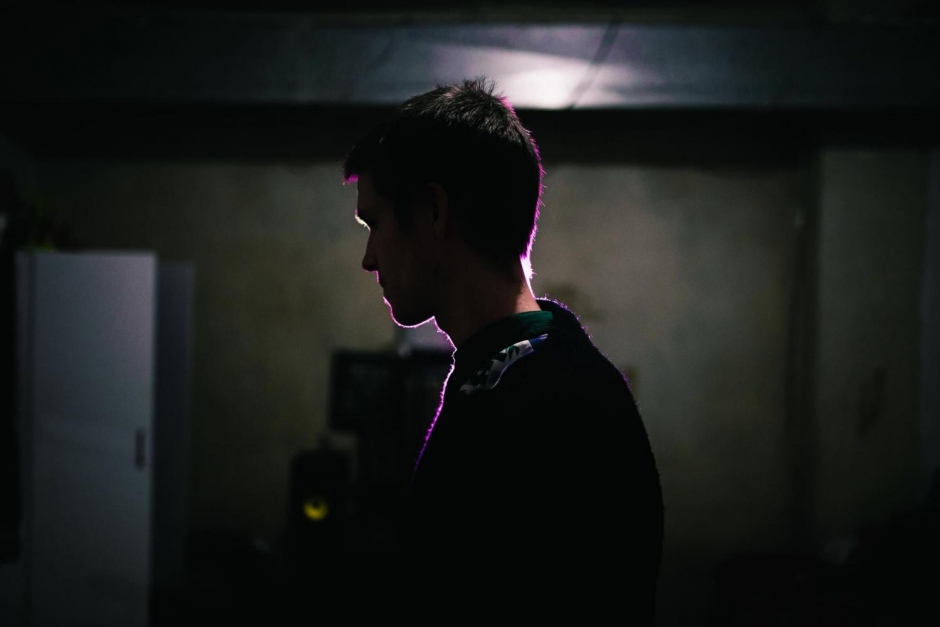 ‘Anatole’ is the Greek word for ‘sunrise’, which is fitting of the mesmerising talent of an electronic producer and multi-instrumentalist from Sydney of the same name, real name Jonathan Baker. Previously a Conservatorium-trained trumpet player and influenced by the likes of Oscar Key Sung and Daedelus, Baker is known for his showcases of instrumental diversity, not only in a percussive sense but also through his use of a variety of wind instruments, keys and classical strings in his tracks.

After his last EP Westbrook in 2014, Anatole has now released a brilliant new song called ‘Away’. Featuring vocalist Tash Parker, the Sydney-sider’s rich layered and well-arranged track is an emotional masterpiece, showing off the vocal excellence of Melbourne-based Parker. Anatole and his production ambition shines through as the integrity of the classical instrumentation isn’t degraded when the bass booms in, with rich layers of instruments seeping through his crisp, driving beats. As well as mixing and mastering from the talented Andrei Eremin (Chet Faker, Hiatus Kaiyote), Anatole’s rich orchestration from guest musicians makes this track feel ridiculously clean and refined. Top draw listening.

Listen to ‘Away feat. Tash Parker’ below via Soundcloud and keep an eye out for a new record soon on TEEF. 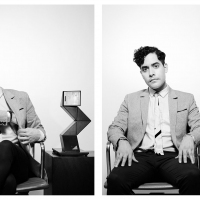 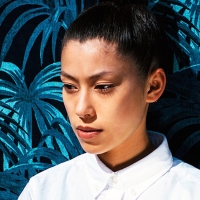 In The Booth: MonkiA little teaser of what to expect on the next NLV Presents tour.
Electronic