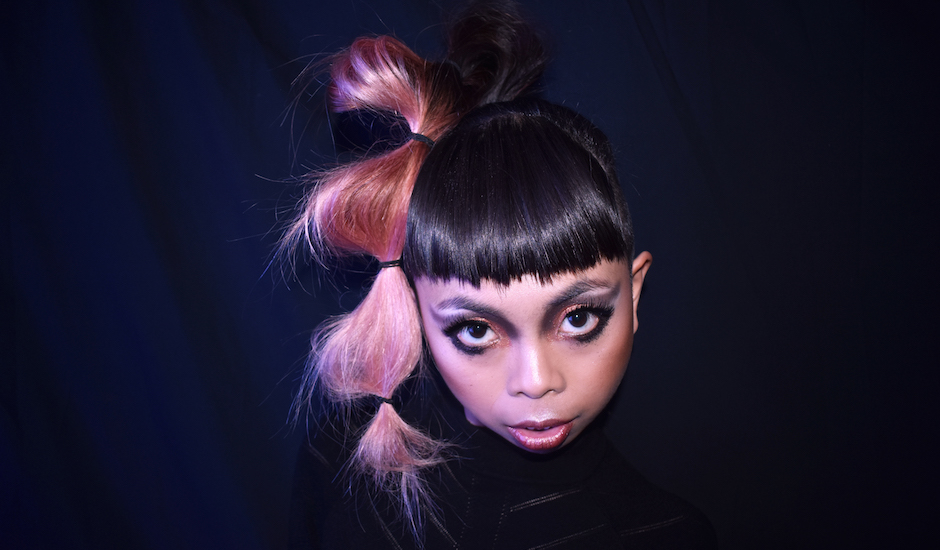 LALKA is a super-exciting emerging artist based in Brisbane, who's not only classically trained but self-produces not only her own music, but her own video clips too. And you're about to see/hear both of those below, along with learning a whole bunch more about her process, and some upcoming shows.

I’m a female producer, songwriter, vocalist and multi-instrumentalist. I also make music videos. I trained as a classical musician (got a proper music degree from university and all that) but now I make electronic music (all self-taught).

I’m an Asian-Australian based in Brisbane. I guess I kinda rebelled against the stereotypical Asian trajectory of going to medical/law school and decided to make electronic music instead.

Beat-driven music with attitude and grittiness. Tunes that make you wanna move your body.

I usually have an abstract idea of the sonic concept I want to create before I begin. Each song is different but I’ll talk about how I made Cool Youth specifically:

I started by making a beat, and when I added the lyrics I modified some parts of the beat to make it flow better. Before I started writing this song I was struggling with my songwriting a bit, finding myself stuck in a rut of old habits and ideas. I finally broke out of my rut when I decided not to sing the verses (speaking them instead) and changing the tempo of the song. I took some elements from other demos I was working on at that time. For example, all the pitch shifted vocals you hear are actually from a different track I was working on but the lyrics fitted with the narrative of this song perfectly. I just chopped the vocals up and pitch shifted them down. The vocal samples you hear in the chorus are also taken from the same discarded demo - I decided to speed up, chop up and modify the pitches of those samples, because I wanted it to sound “choppy” and not too “real”. I wanted it to contrast with the rather raw spoken vocals in the verses.

Then there’s this synth pad you can hear in the song that isn’t actually a synth - I recorded a riff on the acoustic piano which I originally used in another demo, then reversed it to make it into a pad for Cool Youth. And another thing I stole from myself was the melodies you hear in the song - I had to speed them up to fit the new tempo, and then I just recorded more layers of backing vocals on top of the original vocal take. I wanted the vocal style to reflect the attitude of the lyrics, and most of the vocal parts in the final recording are actually first takes. Sometimes first takes just have that effortless magic!

Can you tell us about your new single, Cool Youth?

The idea for the song stemmed from the lyric I had floating in my head “all you cool youth, I don’t relate to you”. Cool Youth is about resisting against the expectation to fit into a specific social paradigm. When I was younger, I felt a lot of pressure to succumb to the reductive notions that were pervasive in the social circle I found myself in. Whenever I failed to live up to those expectations, I felt vilified. Over the course of time the sense of exclusion made me dissatisfied so I decided to construct my own sense of identity and develop my own self-confidence. In other words, fuck what the cool kids think. The attitude of this song is one of irreverence.

The premise of the music video is basically about the feeling of social exclusion, hence the party scenes. At the end it, the balance of power shifts. I wanted the styling of the video to be aesthetically edgy and refreshing, without relinquishing the attitude of anarchy if the lyrics.

Supporting San Mei on 2 November at Bloodhound Bar and my own headline single launch show on 30 November at The End. The headline show will feature projected visuals made by me and there will be a special Cool Youth cocktail at the bar to mark the occasion! Best of all, entry is free.

I’m getting my third single mixed next week - but you won’t hear it till early next year though! 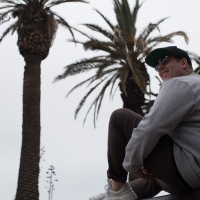 LO'99 links up with Elizabeth Rose for brand new heater, From The StartHe's also got some super secret shows coming up in November. 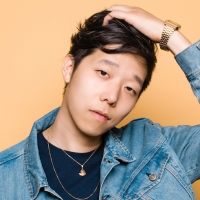