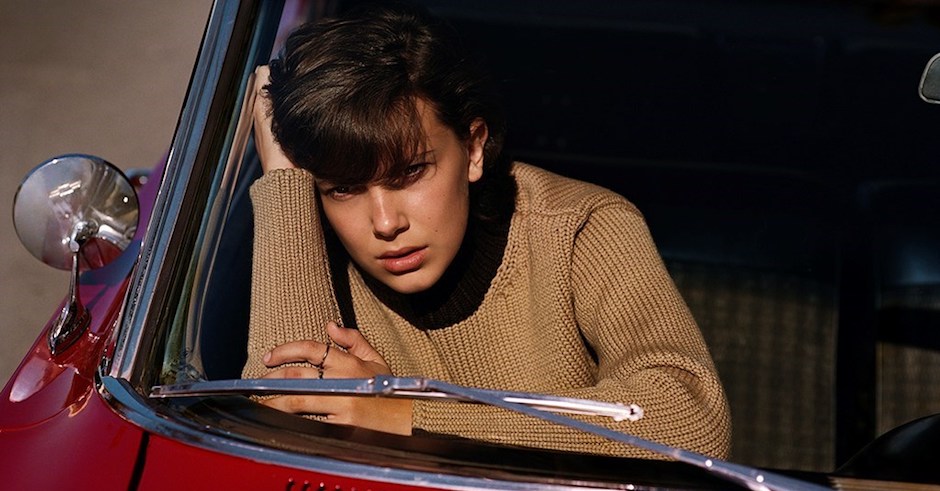 Taken from their sensational third record I See You, The XX have shared the new video for their latest single, I Dare You. The mysterious video, co-directed by elite fashion icon Raf Simons and photographer Alasdair McLennan, stars Stanger Things' Millie Bobby Brown, Moonlight's Ashton Sanders, Paris Jackson and a horde of others, who explore a haunted house in the middle of LA. "We are so happy to share our new video for I Dare You. Our love letter to Los Angeles, a city close to our hearts, where we wrote and recorded parts of our album I See You" says the trio, in a statement which accompanies the video's release. "This is the third video, our friend, the wonderful Alasdair McLellan has directed for us. He collaborated with a hero of ours, Raf Simons on the creative concept and direction. It was amazing to work with both of them and such a pleasure to meet and work with Millie, Paris, Ashton, Lulu and Ernesto! Thank you to Calvin Klein and everyone involved. We hope you enjoy watching! xx The xx".

The video arrives off the back of the deluxe edition of I See You, which sees three new singles (including the Drake-sampling Naive) added to the album's ten tracks. Watch the clip below, and be sure to catch the English trio at their one-off Australian show at this year's Splendour In The Grass. 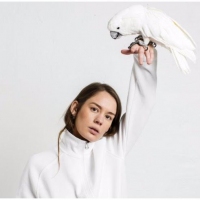 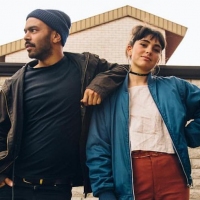 Premiere: SAATSUMA leave their comfort zone in a housey remix of NUSSY's Hard As DiamondsThe Melbourne electronic duo kick the energy levels up a notch in their fast-paced, club-ready new remix.
Electronic