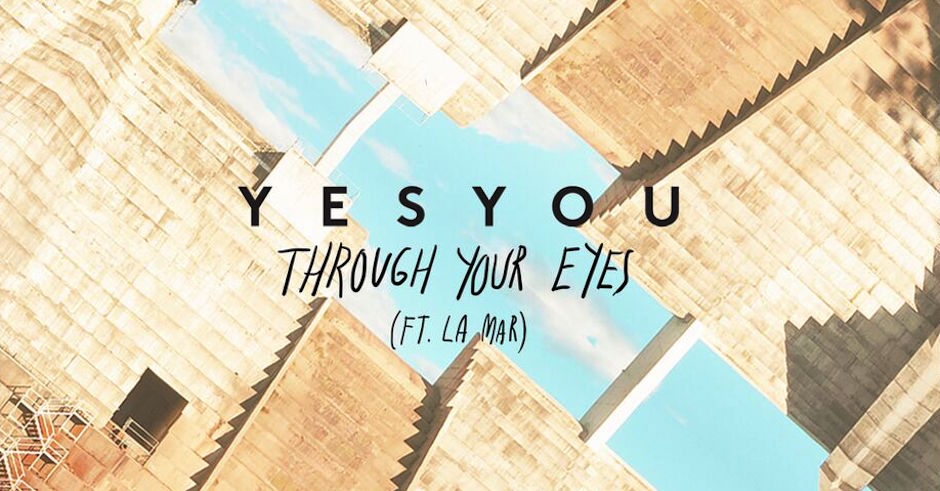 For the past decade, Australia has been home to some resounding indie-dance success stories such as RUFUS and Goldfields, along with a few that have fallen away like Parachute Youth and Tim & Jean. Brisbane outfit YesYou have been hovering around the middle of the two extremes for the past year or so, consistently producing quality tunes like most recent single Get Up, Get Down, that for whatever reason haven't quite clicked like their earlier bangers Half Of It and So Much To Give. All that said, we've got a pretty good feeling Through Your Eyes, featuring the soft vocal stylings of Sydney's La Mar, is their perfect re-introduction to the Aussie indie-dance scene consciousness.

Here's some of YesYou's thoughts on the track, and what they've been up to of late: "The instrumental was really brought alive by Andrew & Dylan (La Mar). Dylan's vocal and that subtle synth line added a new layer to the track. It came together within a week or so and from the demo we really didn't change it too much... We originally planned to hold off the release of Through Your Eyes until next year, but we've been sitting on a heap of new music for far too long while working on this album and the time just felt right for the world to hear this one. We've been so protective of what we've been working on that we forgot about the most important thing, which is actually getting music out. We've got a few more things on the way."

With news they've also just signed to Aussie powerhouse management team Audiopaxx, and what sounds like a stack of new music on the way, the future looks bright, and Through Your Eyes is a telling first taste: 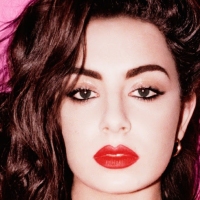 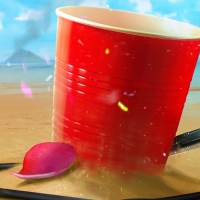 Listen: Dean Custom - AlohaA mix of a bit of Cashy Cat, a bit of HudMo and a tonne of good vibes.
Electronic