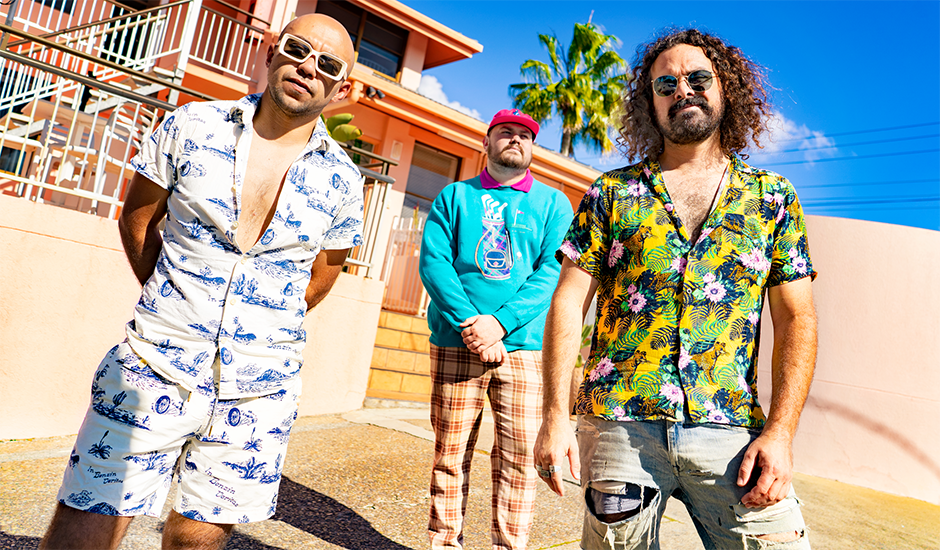 It's been a big past 18 months for Bootleg Rascal, despite everything that's been thrown in their way. While the group's infamously energised live show hasn't reached the spaces they were initially planning to visit throughout the year, the Australian two-piece haven't wasted any time. In August last year, they shared Collaboration of Very Isolated Delinquents ''19, a timely collection of singles unveiled over the course of the pandemic's initial lockdown. Amidst that, they were also working on other material too, using the down-time to experiment with their sound and production style, arming themselves with a bank of material waiting for their return.

As it seems, one of the biggest moments of growth for Bootleg Rascal in the last 18 months or so came in their production skills, as shown through their returning single All About You today. It's the duo's first song since the compilation of tracks last August, but it's perhaps more substantial in the fact that it's their first entirely self-produced single, with the band building their skillset and confidence to the point where we're able to receive the most potent take of Bootleg Rascal's craft to date.

"All About You is the first Bootleg Rascal song entirely produced by Jim and myself," says frontman Carlos Lara on the new single, which features Gold Coast rapper/singer/force Saint Lane and premieres on Pilerats today, ahead of its official release tomorrow, June 25th. "As we’ve spent more time off the road than ever before, we’ve shifted our attention to being more hands on in the studio."

All About You proves it's all worth it too, showcasing that distinct Bootleg Rascal charm as they strive to new heights, and further their sound to a newfound peak even so deep into their career. It's a mix of sounds and textures that float between a contrast of heaviness and lightness; Carlos' vocal moving amongst a rather stripped-back production that at times, charges forward with energy and thicker production, before Saint Lane's bridge comes in to add yet another layer top All About You's rich multifacetedness, and how Bootleg Rascal are able to convey that brilliantly.

"The song itself is about love in the modern era, and how technology plays an integral role into shaping our behaviours and the way we interact with one another," Carlos continues, talking about the theme of the single.

All About You is a brilliant and important step for Bootleg Rascal, not just marking their return after a substantial 10 months of quietness, but also in how it showcases their evolution and growth, and their brave step forward into the world of production. We have no doubts there will be more to come, but in the meantime, you can take a dive into the single below, as it premieres now: 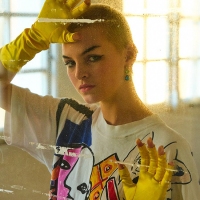 Meet Molly Millington, the blossoming pop force touring the country with Thelma PlumThe Central Coast musician's new single, Ring Master, is proof that she's someone worth keeping an eye on. 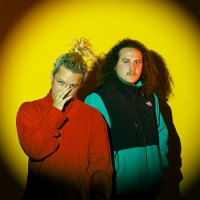