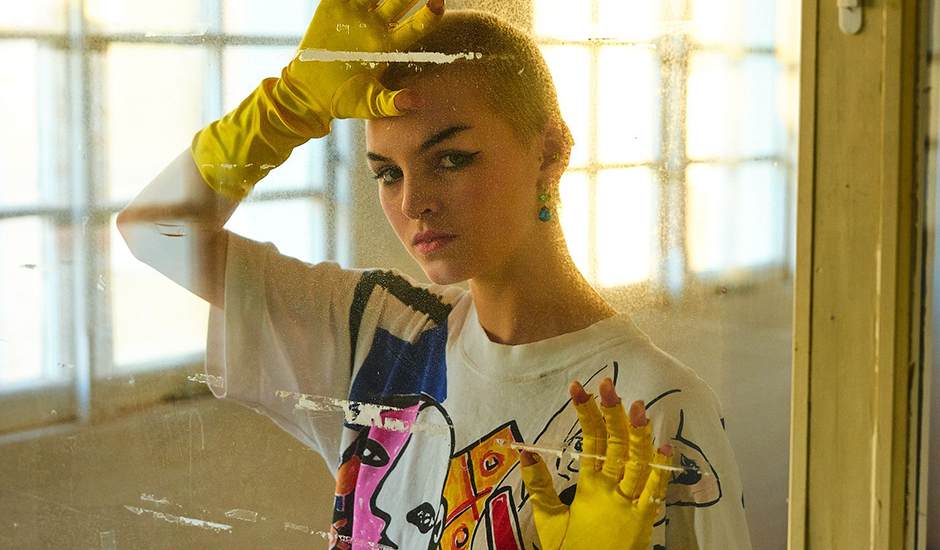 If you've managed to catch Thelma Plum on her extensive, lockdown-delayed Homecoming Queen tour (which, as we speak, just suffered another set-back thanks to an outbreak in cases over in Sydney), then there's a strong chance you might've caught someone called Molly Millington play before her. The Central Coast-based 20-year-old has been touring the country intermittently throughout last few months, most recently stopping in West Australia where she brought an exciting presence for some of her first shows under the name thus far.

In addition to her work on the live stage, a pair of singles released over the last year have all but solidified Molly Millington as an exciting newcomer to Australia's pop space, and someone worth paying attention to in the second half of the year (and beyond). It showed in her debut single Circus Animal last year, which caught the attention of Glass Animals frontman Dave Bayley while introducing herself as someone creating dark, yet energetic pop music that's layered with complex and multi-faceted twists.

Now, with the release of her second single Ring Master just last month, Molly Millington has cemented her place in the exciting next generation of Australia's pop world - and excitement is quickly building. Ring Master is the perfect follow-up to Circus Animal; a perfect three-minutes of vision-capturing pop music that further builds upon everything that Molly Millington is building towards, and how she's able to convey that through her music.

It's fun and fantastic, yet thick with the intimate lyricism that forms the basis of Molly Millington's sound and art; the shelves full of notebooks "full of lyrics" weaselling their way through daring and honestly quite individual pop music that really stands tall from everything else going on right now, despite how saturated Australia's pop space may seem at the moment. "It’s an empowering song," she tells us on the single. "I was writing it when I felt the opposite of how I want it to make people feel when listening to it."

There's something really quite brilliant in Molly Millington, and with Dave Bayley and Thelma Plum already seeing it - amongst many others - now it's maybe time for you to get on board.

As her tour alongside Thelma hits another bump, take the opportunity to introduce yourself to Molly Millington and her single Ring Master below, and stay tuned for plenty more to come from the developing star in the future - we're sure there's a lot on the way.

My name is Molly Millington! I live on the Central Coast in NSW and I write trippy pop music.

Honestly, I don’t really have a set writing process. Sometimes I write lyrics first then sometimes melodies. Often I get how I want a song to sound production-wise before I even get a melody or any lyrics. As most writers say, “my best songs were the ones that came to me the quickest” and most of the time for me I’d say that’s true except for the occasional track.

Can you tell us about your new single, Ring Master?

It’s an empowering song. I was writing it when I felt the opposite of how I want it to make people feel when listening to it.

To prove who I am as an artist and make my purpose clear. 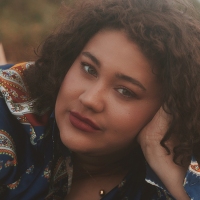 Premiere: Odette unveils a live performance of Trial By Fire, filmed at Melbs' 170 RussellRecorded at the beginning of the musician's album tour, the live video arrives just as said tour finishes up with its final shows. 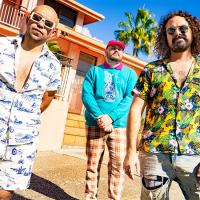 Premiere: Bootleg Rascal and Saint Lane join forces for a new collab, All About YouBootleg Rascal's return is a big moment for the band too, marking their first entirely self-produced work.
Electronic