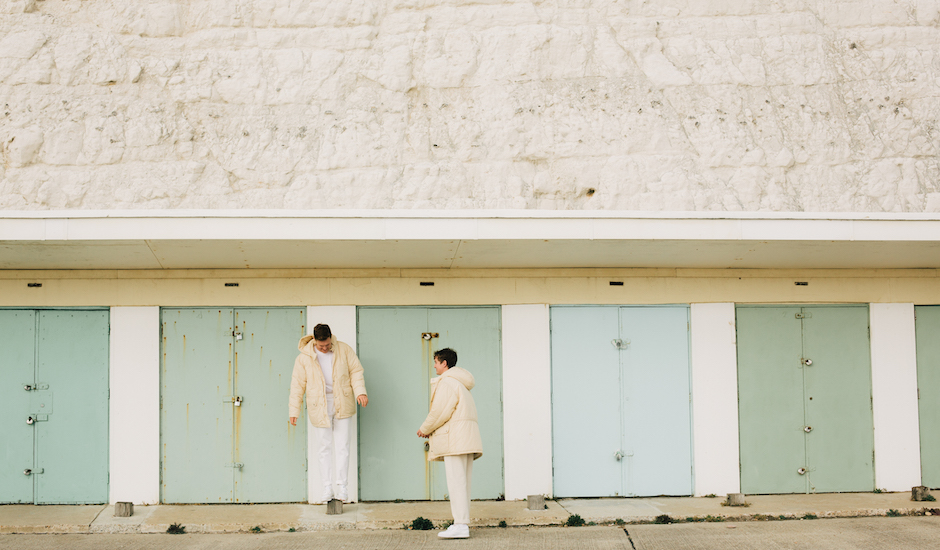 Following the release of their debut EP Shock Horror, UK duo Shy Luv aren't wasting any...time, with the release of latest single, Time. It's another fresh-to-death slice of indie-disco, and had us grooving so hard we had to send them some questions just to try and calm ourselves down. Take a listen to Time below, along with a few questions to learn a little more, plus check out the awesomely tripped-out video for that EP's title track.

Our names are Sam and Jake and we are musicians/producers as well as part time, semi-professional gardeners and landscapers.

Our music is perfect for tending to plants on a nice sunny day. It makes you dance, smile and cry.

We share most roles when it comes to writing music. We will usually pour a couple of ice cold cocktails and while Jake is playing guitar or piano, I (Sam) will start writing vocals or build a beat. Then we take it in turns to add bits while the other one picks weeds or waters the tulips until the tune is finished! As you can probably tell it's a fun and relaxing process for us both.

Can you tell us about your new single, Time?

We wrote this on a glum winters afternoon with our good friend Pawws. She was kind enough to lend a helping hand with the songwriting and flute playing. We've written a load of stuff with her, she's awesome. The two of us went back and forth for a couple of weeks tweaking the mix and structure until we got to the final version which is online now!

We have a few festivals and shows coming up over the summer as well as our first headline show in London which we're super excited about. Apart from that we are preparing the next tracks to be released over the year and into 2018. Lots of new stuff to come. 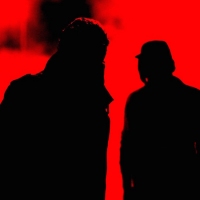 Introducing Cruel Noon and their killer re-work of a Breach classic, JackIt's the first of a few hot new remixes from the Perth duo. 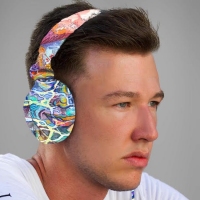 Hanging out at Pixar, paying for samples and Breaking Bad with audio/visual genius POGOHe'll be in Sydney soon for the special Painting With Light show as part of VIVID.
Electronic