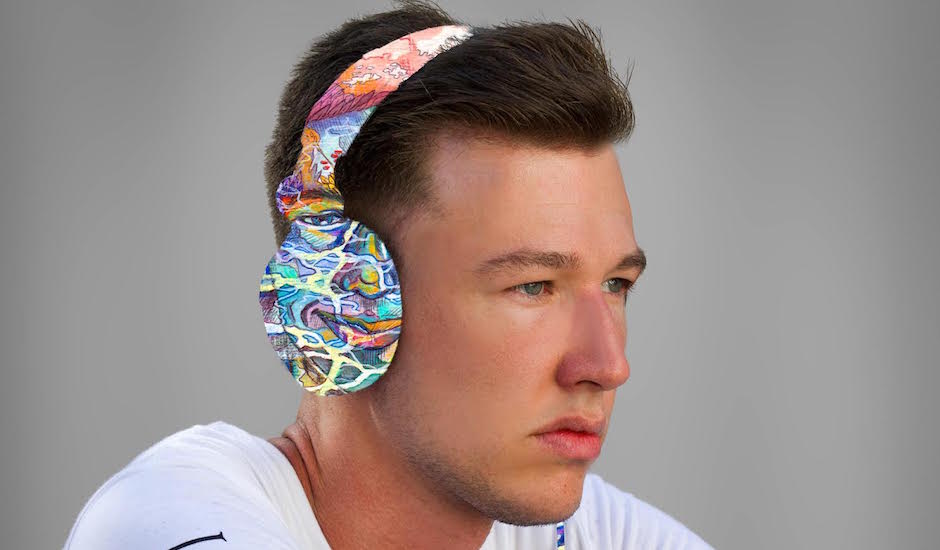 For many of us, the story of Perth-based producer POGO was kind of an urban legend for a while. "Didn't he get sued for millions by Disney?" "I heard he works for Bill Gates now." These were two of a few different trains of thought for the audio/visual artist that burst into the global collective conscious with a joyous re-working of Disney's original animated Alice In Wonderland, titled simply, Alice. It turns out some of those myths were actually kinda true, but mostly bupkiss, as we discovered below in an interview with POGO (real name Nick Bertke) ahead of his upcoming appearance at VIVID Sydney's Painting With Light show. There he'll be putting on a pretty special-sounding performance alongside Cosmo's Midnight, EGO and more (check our original post HERE).

So to kick things off here, there are a lot of different approaches to music nowadays, what made you decide to take on sampling classic films and other videos?

I saw a gap in the market and figured I could pay my bills by 2014 if I reached a certain number of subscribers.

But no really, it just seemed like a cool idea — turning a movie into something you can groove to. I love the challenge of turning the sounds of a gun into a beatbox, or turning the voice of Baloo into a melody. It’s less impressive now that Autotune is commonplace but I still love the exploration and the reward.

When you’re looking at sampling and building a song around something for personal use, are there any qualities in particular that you look for? Is it more-so about the demand from fans and what you have available to you?

I never look at demand and I never take requests. I’m an artist not a businessman. Inspiration before obligation, unless it’s a client paying my bills! I look for vocals that are round and relaxed, fat and interesting chords, and quick punchy sounds. These sounds weren’t made or recorded with music in mind, so a challenge is shaping and EQ’ing them to mix just right. But I love standing back and saying to everybody “Listen, this is nothing but sounds from The Matrix” or Lord Of The Rings. It’s breaking a material down and making something totally different.

What are the processes behind creating songs like Grow Fonder, for example? What equipment do you use? How long does it take for you to sample, create a song out of the samples, and then make a visual accompaniment for it?

I use Ableton, FLStudio, Audition and Premiere on a Windows 10 machine. My interface is a Saffire 2i4 MK2 and my speakers are KRK Rokit 4’s. It usually takes me 2-3 weeks to get a piece where I want it, but some tracks like Hoo Ba Ba Kanda make themselves in just a few days because the source material is so golden!

How did you get involved with the corporate side of things, like sampling and remixing adverts and films for clients? Is your approach to creating a piece for client work different to how you create a piece for Pogo / personal use?

Disney found my Alice video and flew me out to the Pixar campus in San Fransisco. I met with Toy Story director John Lasseter and co-founder Ed Catmull, and walked out with a copy of Up on Blu-ray. A few weeks later I had made Upular. Since then I’ve worked for more studios than I can remember. It’s different with corporations — they want drafts, they have an agenda, and it’s difficult uploading a piece to my channel when it's been picked apart and jeopardised by a board meeting. But it’s rare, and most of my clients leave me to my devices! It’s bloody hard work but I’m unbelievably lucky.

How do you avoid the legalities that come with sampling, which have seen quite a few artists get in trouble of late with the rise of sampling in popular music? I would imagine Disney aren’t too easy to get video and audio out of.

I cross my fingers. I could never afford to pay rights for the abundance of samples I use. But only video has ever been taken down, and I had it reactivated the day after by filing a Fair Use claim. My mixes are transformative. They're free viral marketing for these guys and I think more and more studios are embracing that.

Onwards to your live show, how does the show work? Is it set up like a regular DJ set with you going through your songs, or do you trigger samples live and attach the visuals somehow?

I have all of my sounds on a grid of pads. Each triggers a video. I have a general idea of what I want to do each show, but exploring is fun and getting reactions from a crowd with my own music is maybe the best experience I’ve ever had in my life. The one challenge I have is getting people to dance when they’re glued to a screen. It’s a weird mix — are we at a nightclub or a movie cinema?

We saw you at the Rosemount a little while ago and it was such a great vibe, is live performance something you really enjoy – and how long does it take to put together a set like that?

I probably practice and prepare a 2-hour show for two months. Playing live is the most fun I’ve ever had, but it’s an enormous amount of work and there’s a lot of pressure on the day. I stress easily but it’s all worth it when people climb on stage and bring Pogo helmets and arm bands they’ve made. The atmosphere is electric and the support is incredible.

What do you have planned for the Painting With Light show? Do you have any tricks up your sleeve specifically for the show?

You’ll have to come along and see! I’ll be trying a bunch of new stuff this time including some fresh mixes I’m working on. It sounds like an amazing setup with an amazing crowd and I’m VERY impatient to get up there!

Especially with the rise and rise of electronic music, it appears sampling is becoming much more engrossed in popular music. Where do you see the future of sampling going in music?

I think some folks take it too far. Soundcloud is overflowing with drum loops whacked on top of Jazz tracks that are barely even cut up. You have to make it your own. If it’s something I can make in 10 minutes I don’t think it holds much value. Sampling can be very cut and paste and I think people need to push it as hard as they can, for both artistic and copyright reasons.

What do you have planned for the rest of the yourself? More new videos? More touring? Is there anything in particular that you’re hoping to / looking to sample and make songs out of in the future?

I have a new EP in the works. I want to remix Walter White or Jesse in Breaking Bad. Her (2014) is on my radar, The Matrix still, and I REALLY want to travel through New Zealand with a microphone and camera to remix the landscape and culture. I want to slow things right down and build them up, focus on details instead of throwing everything at the wall in one big chuck. I feel like I’ve only touched the tip of the iceberg and I’m busting to see where the universe takes me next! 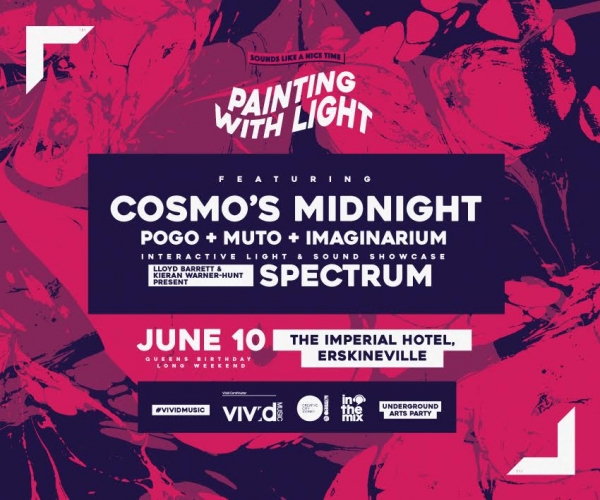 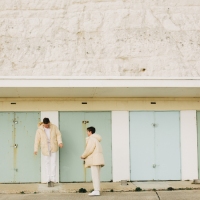 Introducing Shy Luv: Music "perfect for tending to plants on a nice sunny day."An exciting UK duo whose latest single is like the second coming of Chromeo. 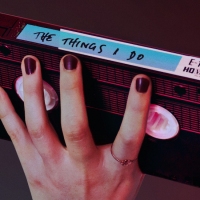 Premiere: Skymachine channel nostalgia and romanticism to great effect on The Things I DoSitting somewhere between M83, Naked & Famous, and awesome.
Electronic