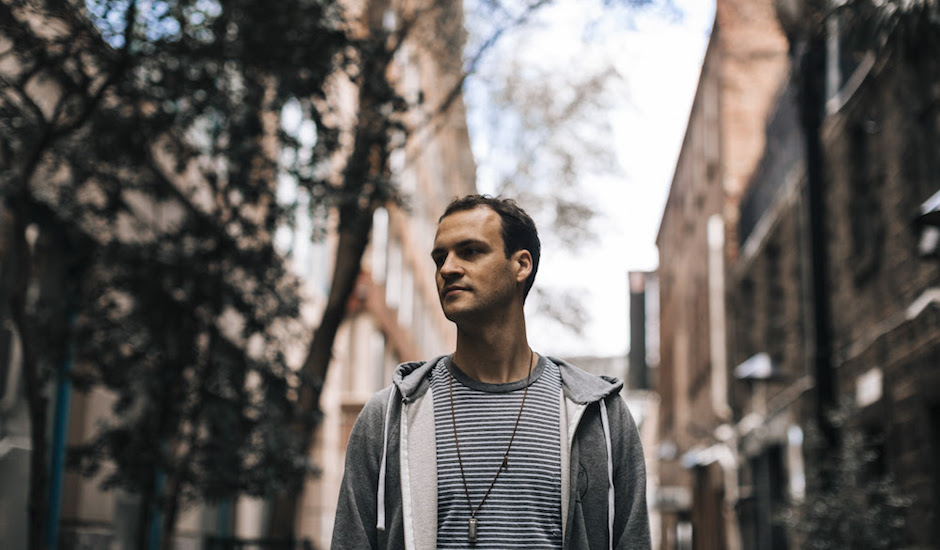 Sydney producer Husky is wrapping up 2015 in style, today throwing up the opening stanza from his recently released debut album, Break Free. If You Want Me features the sultry vocals of Australian songstress Kimono, and its a smooth almost-six-minutes of groove-laden house music, the perfect primer for the summer ahead. Of the single, Husky had this to say:

"I had the basic groove and synth in place for a while, but just wanted to take my time with this one, trying to maintain its simple, stripped back, easy vibe; less is more as they say. It’s such a sexy and smooth groove, with Kimono’s vocals setting the scene for a fiery encounter every man will eventually face. ‘If you want me, stride into my flames'."

If You Want Me can be found on Husky’s debut album Break Free (get it HERE), and it's also getting a single release on December 14 with remixes from Chuck Love and Homero Espinosa. 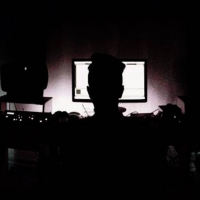 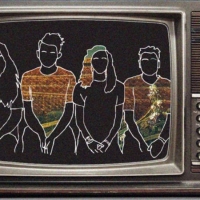 An enchanting garage cut of one of What Went Down's best tracks.