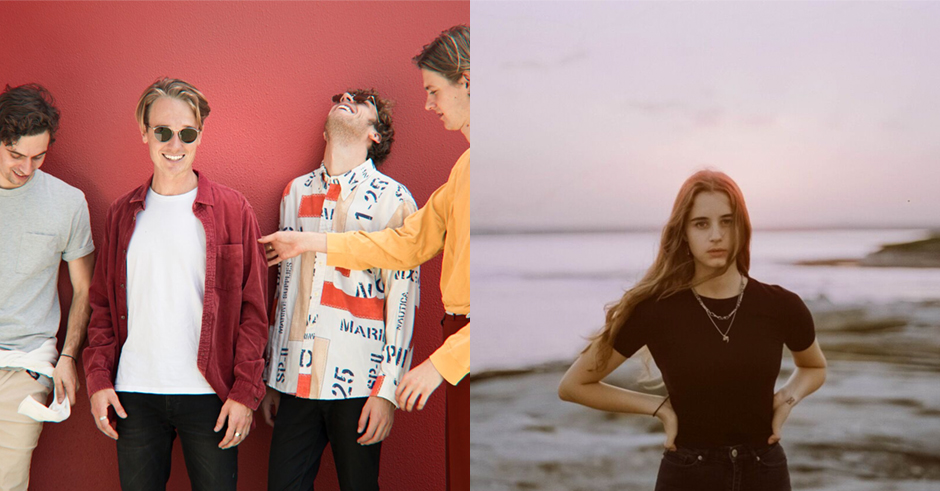 Sydney beat-maker Mookhi has become one of our favourites since emerging with her debut single Foul Play last year, one she went on to follow up a few months later with Lost & Found - her debut EP. Across its four tracks, Lost & Found gave Mookhi plenty of room to explore and flesh-out her lush sound, something that has continued in 2018 in the form of two remixes - one, of Winston Surfshirt's FreeForYou earlier this year and the second, premiering today - a remix of Tora's stand-alone single and Keelan Mak collaboration Wouldn't Be The Same. It's a bit of a clanging, percussion-driven take on Mookhi's sound, combining the subtle melodies of the original and Mak's vocal line with a dark and brooding production that simmers underneath thick percussion hits and bass. "Mookhi has been a friend of ours ever since she came on our album tour with us last year," says Tora on the remix, which officially arrives tomorrow. "We love her tunes, so we asked her to have a go at flipping the track, and she didn’t disappoint. A deliciously brooding flip of the original that managed to shed new light on the songs fundamentals."

"When I got the stems to this track, I couldn’t deny how delicate and beautiful it was," Mookhi reflects on the remix's creation. "It was both melancholic and upbeat - such a good balance. With remixes, you can't think about what the track simply needs, but how creatively you can re-contextualise it. I wanted to transport the listeners’ experience to a totally different world; somewhere dark and expansive." Listen to the remix below: 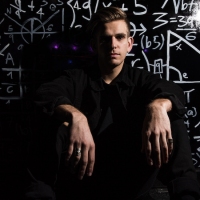 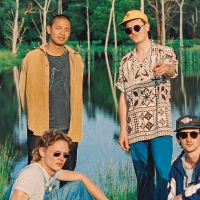 Get to know Sunnyside and their smooth new single, Disco BananasThe six-piece's jazz and hip-hop-infused take on electronica is perfect for fans of BADBADNOTGOOD and more.
Electronic