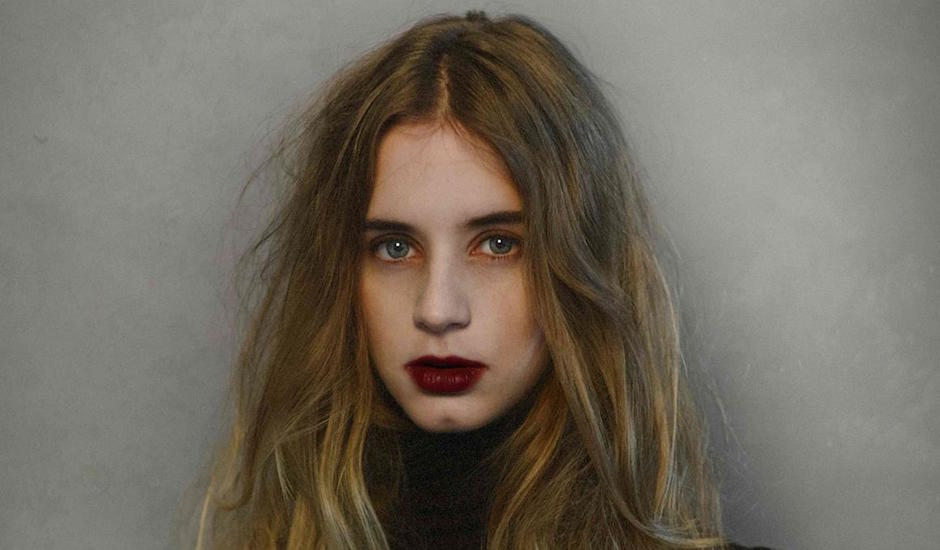 The whole "female producer" thing being a point of note is becoming pretty old hat, but what we do really dig about the debut single from NSW-based producer Mookhi is that it features the voice of a bloke, which is a nice role reversal from the status quo and something that's only going to feature more prominently as the electronic music scene continues to become more and more diverse.

Foul Play, featuring the lush vocals of Billy Fox, is Mookhi's first single, and unsurprisingly it's already flying up the triple j Unearthed charts - it's dark, electronic pop, produced impeccably, and got us so excited that we very quickly decided we wanted to know more. So we sent her a few questions to help you get in at the ground level for an artist we reckon already has a very bright 2017 ahead.

Dark electronica featuring found and recorded samples, with a sprinkle of glitch.

It’s different every time. It could start on a piano and translate to the computer, or I could be walking past a construction site and pick up a beat idea from the incessant banging.

I do graphic design, but I eventually want to be all over every creative platform where interesting crossovers can happen.

My EP launch is on the 24th of February at Oxford Art Factory, which I’m simultaneously excited and stupidly nervous about.

At this point, I’m unsure. What’s for certain is that I’ll always be producing/creating. So either way I’m hoping this won’t be the last you hear from me! 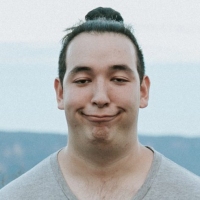 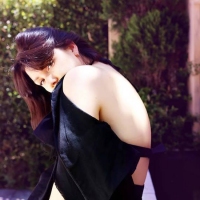