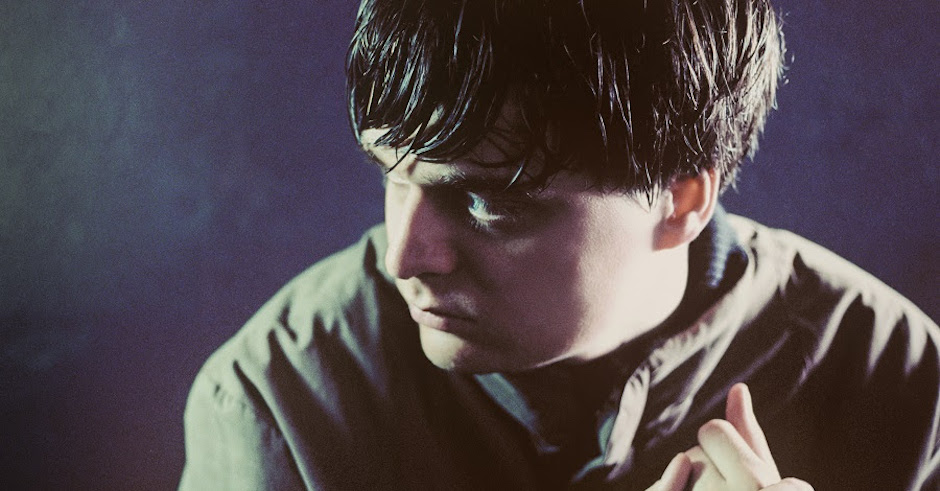 When it comes to Australia's electronic scene, there are little producers as versatile and dynamic as Dro Carey. Over the past few years, the Sydney electronic wizard has grown and expanded upon his UK Garage-infused sound, whether it's teaming up with Cadell and Chocolate for the grimey thumper Elevate or linking up with Perth's own KUČKA for the radio-friendly house gem Queensberry Rules. Glow Now is his first single of a big year to come, with Dro Carey teaming up with UK R&B artist Taliwhoah and Canberra hip-hop newcomer Genesis Owusu for a vibey, R&B-leaning take on his classic UK Garage sound which continues to hold firm. Taliwhoah's sultry vocals are the star of the show, floating above Dro Carey's intricate, percussion-soaked production which pulses with deep house kicks and bubbly melodies. Owusu jumps in around the two-thirds mark for a characteristically smooth feature, which croons away before Taliwhoah's vocals return to the limelight.

In a year promising to be his "largest yet" (more on that soon, apparently), Glow Now is a brilliant start to Dro Carey's 2018 and once again, a shining beacon of unique electronica in Australia's saturated dance music market. 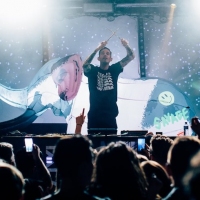 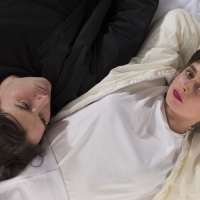 TEES take us behind the scenes of the video clip for their dreamy single, PullPull is from their new EP, Flow, which is out today.
Electronic