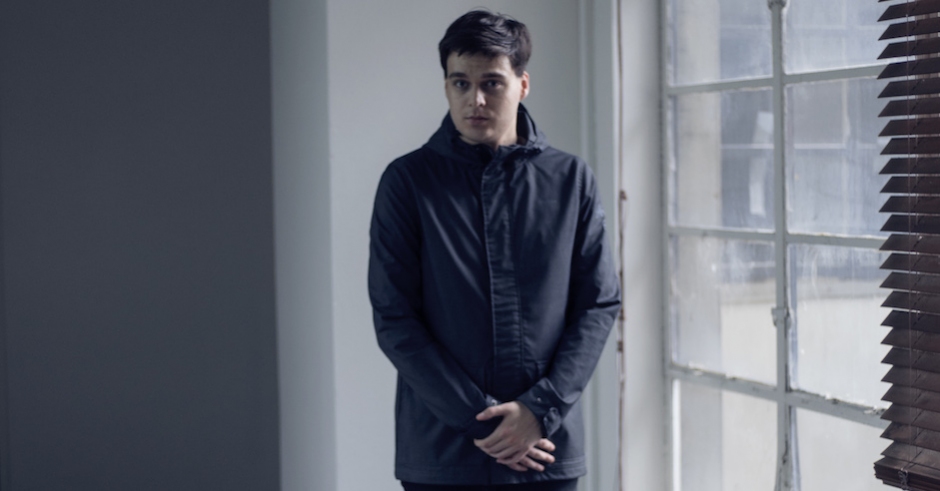 Dro Carey has upgraded Rainbow Chan’s housey-pop track Last to a slick chilled-trap-meets-R&B pre-weekend banger. Whilst still retaining Chan’s sensuality, Carey matches her vocals with sexy synth work, deep bass and minimal yet perfectly timed club-like spins and warps. Carey and Chan have some serious vibes going on here. Carey is also hitting the road this July - check the dates down below: 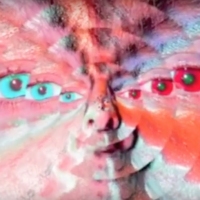 Get funky with Venus II's Inside Your SunA psychedelic, house-infused stomper from Australia's new dream-team pairing. 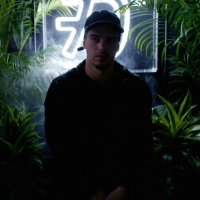