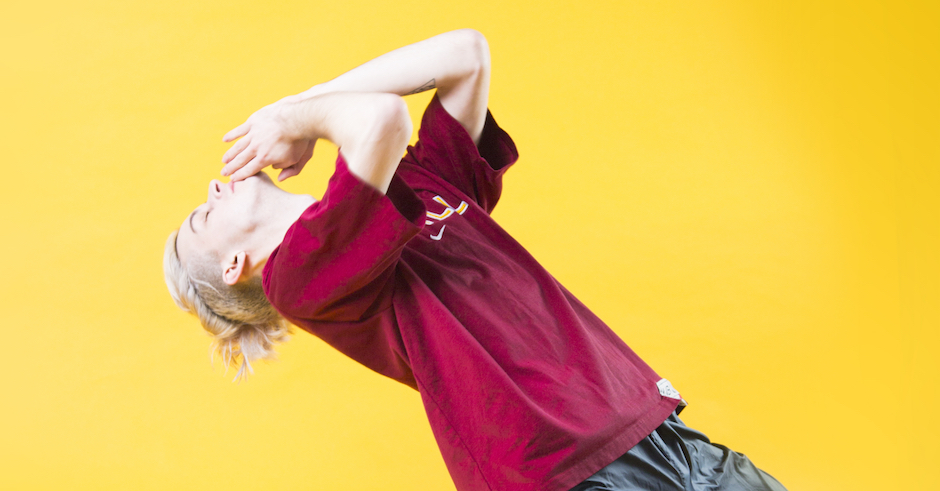 When it comes to the exciting international collectives driving electronic music in thrilling new directions, there are none quite as reliable as Moving Castle. Since their inception, they've been one of our personal go-to's for electronic releases and tastemaking, with OG crew members including Manila Killa, Robokid and Australia's own Dugong Jr welcoming some of electronic's brightest young guns to release on the platform. The latest of which is SAKIMA, who emerged on the label last month with the radio-friendly, AOBeats-featuring What I Know Now. His new single Happy Hr, released this week, continues this trend of pop-leaning electronica but with a more R&B-infused taste, teasing things nicely ahead of his debut EP out through the collective next month. In a bid to get to know the producer and his exciting sound a touch better, we sent him a couple of quick introducing questions, which are available to read below (whilst you're streaming Happy Hr, of course):

I’m a singer-producer from the UK attempting to bring unfiltered LGBTQ+ narratives into the RnB/pop music sphere.

I’m inspired a lot by Kehlani, Tinashe & Post Malone, so my music falls mostly in the RnB-left-field-pop world, but there’s a lot of other ways in which to approach listening to my music. My good friend Slow Shudder once said my music was politically really interesting when viewed as hip-hop, which genre-wise is 100 percent a big piece in my inspiration, but lyrically when viewed as more hip-hop leaning (especially with the songs I have coming out with Moving Castle at the moment), there is a particular dialogue that arises when looking at queer narratives in hip-hop.

For me, I’m very non-linear with my process. Sometimes a pop song will arise out of experimenting with weird sounds, and sometimes a really experimental piece will be born from an attempt to write a top 40 track. It’s a trait that also appears in my day to day life, starting something and ending up in a totally unexpected place, I think that’s a good quality. It helps to keep my fire to create alight, making songs never gets old for me because I avoid formulas, unless I want to fuck with them.

Can you tell us about your brand-new single, Happy Hr?

This song is like the ultimate sonic realisation of my life in London in England. It talks a lot about going out and getting fucked up but it is also a giant metaphor for how I went a bit mad over this guy, not in love mad, like crazy mad. But I think it’s important to have a song that can be a party song but still be an honest reflection of how a lot of young people deal with contemporary issues, like overdosing on some cute guys social media because he slept with you a couple times but is also a ghoster. If someone ghosts you that should be it done and dusted, but with social media you can just fucking binge consume their online life. We’re almost all guilty of this, and it fucks you up, so why not put that dose of reality amongst a ‘good times’ song?

My debut EP, Facsimile, is being released on Moving Castle in May, and I've got some exciting collabs coming up, as well as my next project which is going to be a sort of longer-form EP that explores all the issues in greater depth that I introduce in this debut EP. I also have some fresh tracks coming out with my bud AObeats as the duo, SWIMS. It’s gonna be a big year for putting out music and doing more artistic audio-visual projects, similar to what I've just done with one of my best mates and incred film director, Rianne White for VSCO.

You can find a low-key back catalogue on Soundcloud and I'm also on all major streaming platforms :) 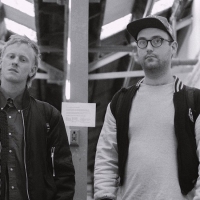 Premiere: Flower Drums soundtrack nostalgic romantacism on new single, With YouThis is the sound of love lost and found again. 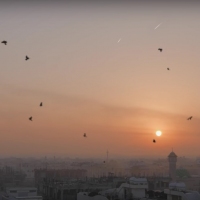 Get lost in Bonobo's world with the beautiful video for Bambro Koyo GandaThe producer's tribal production is met with beauty and subtle visual rhythm.
Electronic