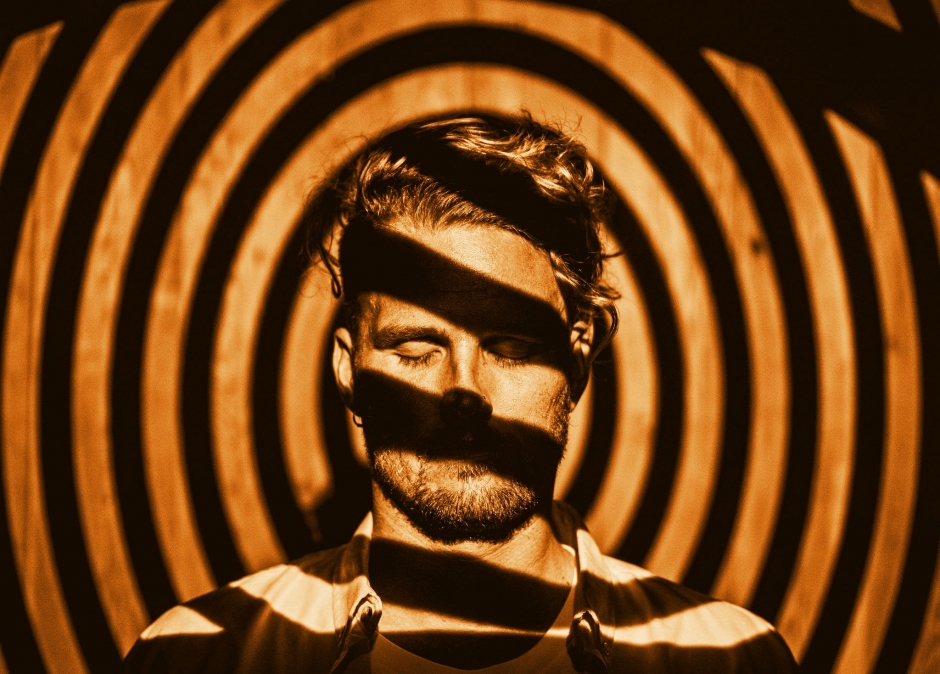 Those familiar with the newcomers of Australia's electronic market probably recognise the name Tise Jones already. In Sydney, he's become a go-to up-and-comer on the club market and electronic sphere, going as far to tour alongside What So Not for his intimate homecoming tour earlier this year. Then, there was his remix of the titan's latest single OOGAHDAM!, which saw What So Not's collaboration with Diablo blossom into a rolling house thumper.

Now, as we enter a quiet winter for live music and the club world, Tise Jones is looking to bring a bit of 'oomph' to your headphones to make up for it. Today, we're premiering his official debut single Fun Club before its greater release tomorrow - Thursday, April 16th - which sees Tise introduce not just himself but his thumping, club-ready house music to the greater world, stepping forward as a new light within Australian dance music that has welcomed so many fresh, now internationally-dominating names in the past.

Fun Club is a very aptly-titled track that's fun through and through. It's destined for a sweaty, 3 AM club night as the Sydney producer moulds together intoxicating bass rhythms with spiralling melodies and clever vocal sampling; the track morphing into an exciting tech-house joint that's packed full of energy without being too serious or maximalist - often a good thing, especially for those looking for plain-and-simple tech-house to satisfy their urge.

Fun Club is a great time, and that's what matters. At the moment, so many people are looking for something new and exciting to take them away from everything going on at the moment, and those that are feeling particularly nostalgic to the times where they could slam back drinks at a dimly-lit club at 3 AM might get some sort of relief from Tise Jones, who couldn't really enter at a better time for dance music's increasing next generation.

Dive into the track below ahead of its official release this Thursday, and introduce yourself to the rising force below as he enters 2020 one to keep an eye on:

I’m a DJ & producer, born and raised in Sydney!

It’s mostly housey vibes plus a few other genres adjacent to that like breaks and jersey, plus some more chill pop-centric stuff I’ve been working on with vocalists. I’ve been making a pretty eclectic bunch of music which I’m really excited about! Some of it is banging and bassy and some of it is much gentler and more emotional.

For instance, just a few weeks back I was at my friend's house and he had this really old synthesiser (a Roland MC303) which I was playing around with and wrote a riff on, then wrote a whole song around that. I’m always excited to play around with some new toys like that when making music.

Can you tell us about your new single, Fun Club?

The name says it all, I guess! It’s a fun club track, a tech-house song with an upbeat vibe. It’s a pretty light-hearted track and something that will hopefully put a smile on people’s faces and make them hit the dance floor (or their bedroom df for now!)

It was off on a great start, I released my first Tise Jones track, an official remix for What So Not & Diablo, which had a great response. Off the back of that, I was lucky enough to then be included on the What So Not Australia & NZ tour.

Now given the current circumstances, I’m just trying to make the most of this time and write a tonne of music. I have a few more singles and remixes I want to release this year, and hopefully by the end of the year the clubs and festivals will be back up and running and I’ll get the opportunity to play some more shows!

I have some music in the works for the future with more serious messages and deeper meaning. For now, though the next few tracks I’ll be releasing are more playful and fun house tracks, I hope they can help people take a break from all the stress of our current situation and just enjoy themselves!

You can find my remix of What So Not & Diablo - OOGAHDAM! on all streaming services! 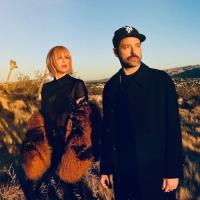 With their new album Ceremony, Phantogram become an electronic essentialNow onto their fourth album, the New York duo prove their sense of longevity, even far away from their home city. 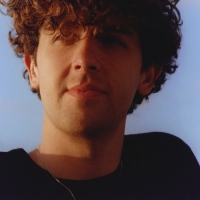 Jamie XX is at his quick-firing best with masterful new single, IdontknowThe single, his first solo non-remix work in the five years since his career-defining In Colour, sees him up the tempo.
Electronic