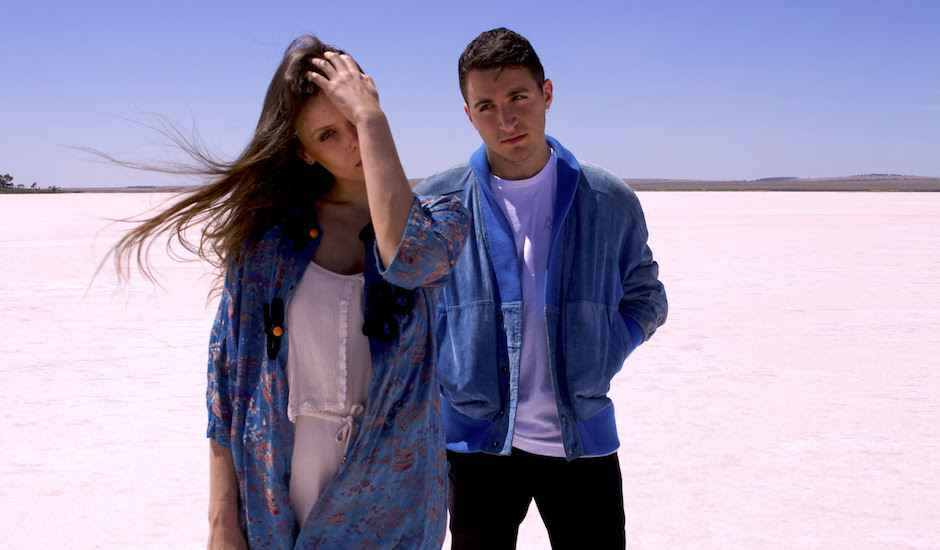 China Roses is the combined forces of vocalist Jessica Fisher and porducer Pietro Filippone (whose other project Aletro we recently premiered a track for), and Piedaterres is their latest single - a chilled, yet bouncy and playful affair in the vein of contemporaries like Allday and Mallrat. Fisher's flow is irresistible, and when combined with Filippone's warm production work, the final product is pretty damn great tbh. We sent 'em a few questions to find out a little more, which you can check out below:

We’re a pop-rap/electronic vegan duo from the coastal suburbs of South Australia. Made up of myself (Jes) - a vocalist with influences from rap and screamo and Pietro (Alêtro), a producer with a background in electronic and '80s metal music.

We talkin’ a mixture of melodic electronic and deep, image-provoking lyrics. We love trying to send a deep message through light music.

Pietro: We tend to write our songs backwards. Jes will make lyrics and record the vocals and then I’ll write the music to the vocals. She generally won’t even have a melody for the lyrics, she just has a paragraph of words and then sprinkles them through the song wherever they fit, whenever she catches a vibe. We’re amateur af.

Can you tell us about your new single, Piedaterres?

Jes: Piedaterres is inspired by love and appreciation for those in your life who believe in what you’re creating. It’s written about surrounding yourself with people that believe in you, and encourage you to fulfil your potential. It also mentions being present to enjoy your good fortunes in a humble manner and taking the time to appreciate those who helped you through the adversity.

Pietro: Something we’ve noticed about the song is that people begin to go into somewhat of trance when they listen to it. While I was producing it I noticed it was happening to me particularly in the last verse. There’s something in the song that really captures people to the point where they look like they’re hypnotised.

We’ve had a couple of awesome shows since the start of the year supporting bands like Camp Coyote, Saatsuma and Willow Beats. We’re alongside Hey Harriet and Contract Love this Wednesday in Adelaide. We’ve got a few shows that haven’t officially been announced yet, but we’re keeping our fingers crossed we’ll be able to share them soon.

Hopefully we’ll have plenty more material coming up. We’ve got a lot of things in the works so hoping to get a couple more things out by the end of the year. Also taking time to work individually. Pietro will be working on his solo project Alêtro and I’m trying to get involved in a couple of features. 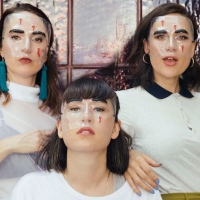 Haiku Hands prove they deserve the hype with new single, JupiterThe electronic trio finally follow-up Not About You with a far more polished sound. 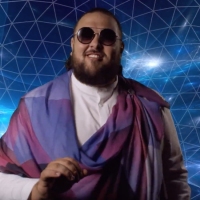 Joyride's 5 Essential Songs To Clear Those Pesky Lingerers Out Of Your Kick-On Suss 'em out after watching the trippy new video for latest single, Blue Batmans.
Electronic